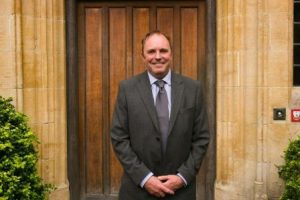 I would like to thank everyone for their response in collecting children earlier than usual following our power cut on Tuesday afternoon. The high winds caused much disruption in the locality and we had some trees blown down; luckily no damage was caused.

Staff and children have settled in well to the new term and Mr O’Kelly, our new gap year student, Miss Edwards, our art teacher and Miss Paul, our Latin teacher have enjoyed their first few lessons at Barrow Hills and are looking forward to getting to know the children better.

In sport, the weather hasn’t prevented a full programme of matches going ahead and the girls and boys have returned some outstanding results so far. I particularly enjoyed going to St Edmund’s on Wednesday with Mrs Burnett. My Colts C team battled back from two goals down to draw 4-4 and the senior girls ran out 4-2 winners. All the other girls teams won this week and both boys teams came second in their respective tournaments, only losing one match each all afternoon.

Thursday evening saw the first of our wellbeing talks. It was superbly attended with 100 people from Barrow Hills, King Edward’s and the local community who found Anne-Lise Goddings’ and Pippa Goedkoop’s talks informative and thought provoking. There are two more evenings planned which will be advertised soon.

Please also see the BHCC section of the newsletter for some other exciting dates for your diary.

This week’s Friday assembly was performed by 4G. The children spoke about courage and bravery when meeting new challenges, using examples from sport, residentials and productions. They also performed excerpts from the ‘Wizard of Oz’ and ‘The Native American Boy’, to demonstrate bravery. The assembly culminated in quotations from people who have shown courage, overcome their fears and achieved great things!

Please remember that next week is our Parkinson’s Awareness Week. There will be assemblies and PSHE lessons from Mrs Oldroyd and local volunteers to inform the children in age appropriate ways of how Parkinson’s affects Mrs Oldroyd and other sufferers. Children are invited to come to school next Friday adorned in hats, wigs or other accessories that can be worn on their heads. For this we are asking for a donation per child of at least £2 which will go to the local branch of Parkinson’s UK.

The BHCC are busy organising a number of events for this term and next so please find below a few dates for your diary. More information about each event will come out in due course.

Headmaster’s Summer Ball, the last event of the year, is on Saturday 27th June from 7.00 pm 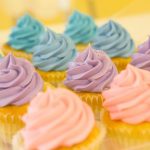 If you shop online, please sign up to easyfundraising to support Barrow Hills School. Easyfundraising turns your everyday online shopping into free donations for your favourite cause.

It’s a really easy way to raise money for us – you just use the easyfundraising site to shop online with more than 3,500 well known online stores like Amazon, Argos, John Lewis, ASOS, Booking.com, eBay, Boden, and M&S and when you make a purchase, the retailer sends us a free donation, at no extra cost to you, as a ‘thank you’. As well as shopping online, you can donate directly or create your own fundraising page to raise money.

Please visit our easyfundraising page here and click ‘support us’.

Does your child receive a weekly or monthly sports magazine subscription or do you perhaps read a regular or occasional periodical that you would be willing to donate after you have read it?

All good condition donations gratefully received and will be recycled responsibly afterwards.

If you have any board games at home that you no longer need, please consider donating to the library. The children have been enjoying playing board games during wet break! 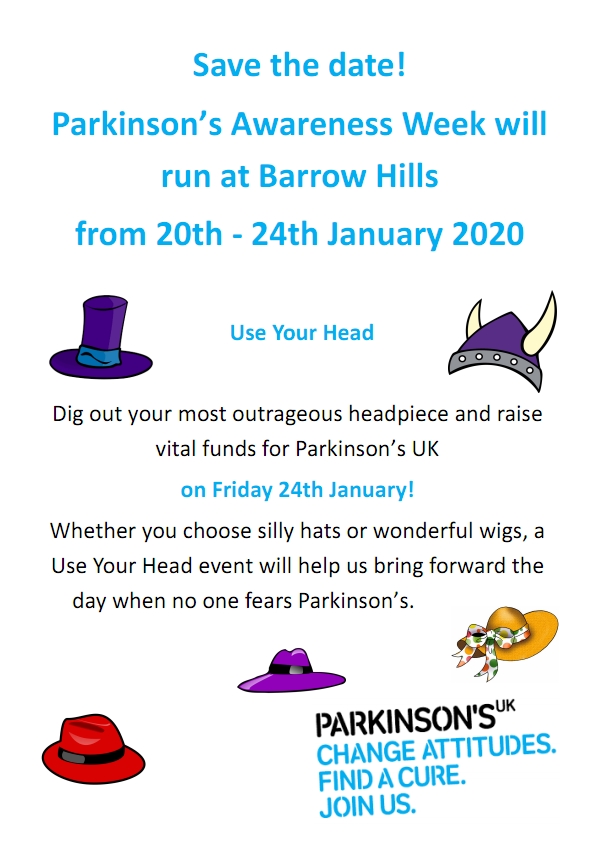 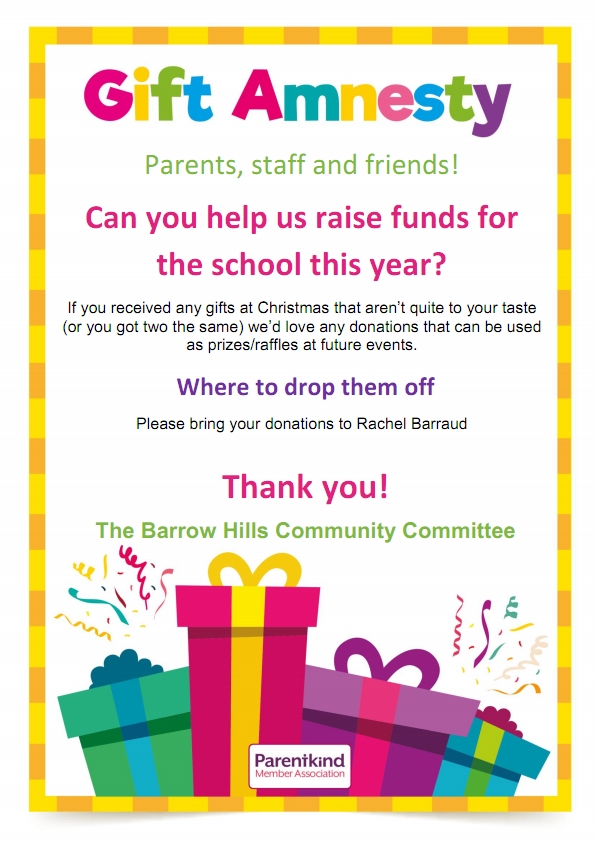 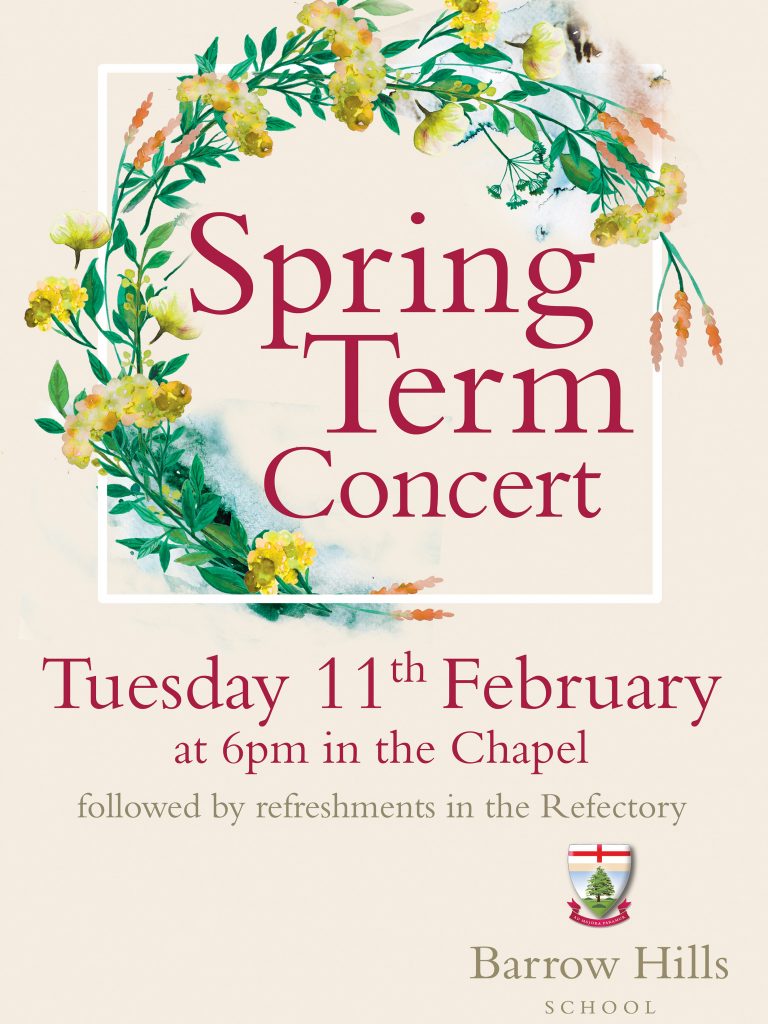 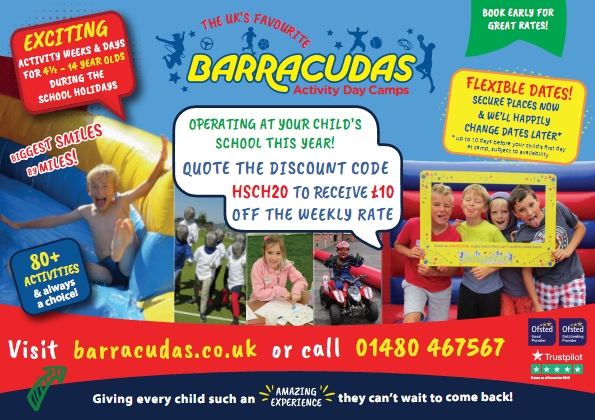 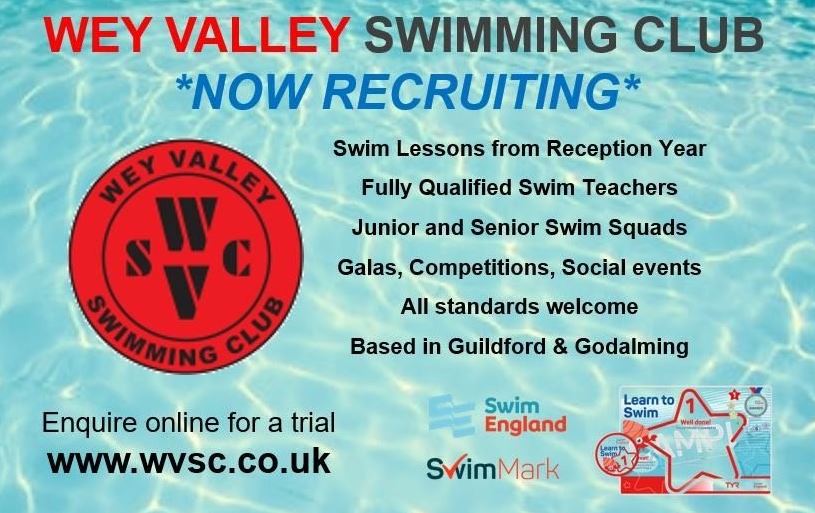 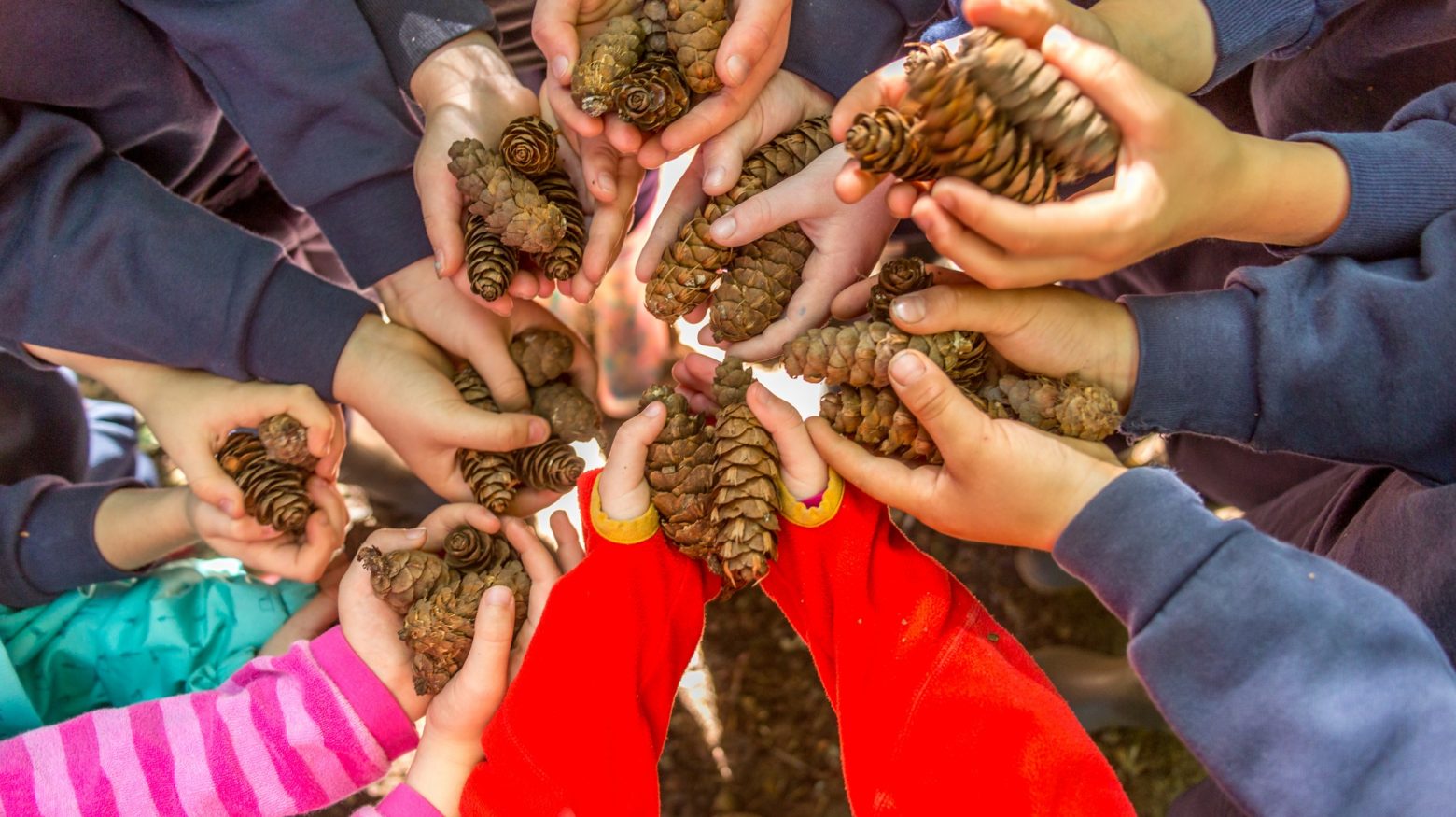 Please click here to read weekly news
Read More
After a slow start to the new term, with £150 raised last week, your breakfast appetites bounced back today raising a very respectable £229.40. Thank you everyone and we hope to see you next week.
BHCC
Read More
WE ARE
PREPARED
for GREATER
THINGS
Get Directions Make an Enquiry