Year 3 trip to the Clockhouse 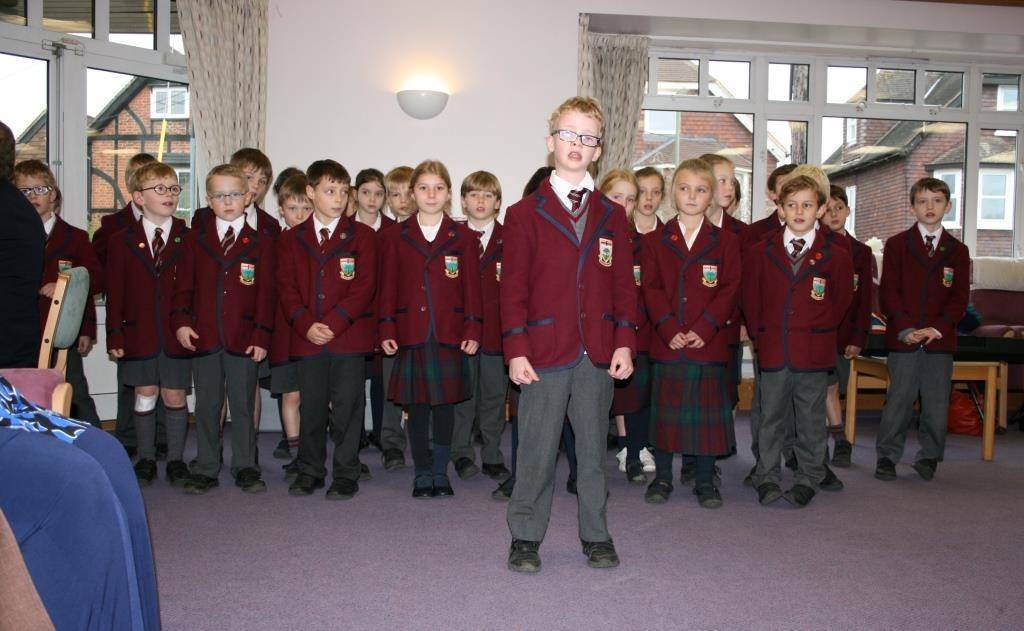 On Thursday 3rd December, Year 3 visited The clock House in Milford. This is an annual event and the children entertain visitors at the day centre with a selection of Christmas songs and carols.  Following the singing, which was as ever brilliant, the children circulated and chatted to the audience.  It has to be said that the children in Year 3 represented us brilliantly-they were polite, interested and animated as they talked to the people they met. In fact it was difficult to tear ourselves away! Below are some  of the things the children had to say about our visit-as you will see the time taken for this sort of involvement with our local community is so very very worthwhile…

I went to the old people’s home. I said hello. I said that our school is Barrow Hills. They said quite funny things. I went to a lady and she knitted a snowman, but I couldn’t hear them very well. They said they loved our singing. One used to be a teacher in Year 3. Sienna

Today we went to the Clock House to sing to the elderly. We sang ‘Sing it high’, ‘Girls and boys’, ‘We wish you a Merry Christmas’ and ‘ Away in a Manger’. I was nervous and scared at first but then when I had met them I found out it was fun! There was a person who used to be in the Navy and World War 2! There was even a Police Sergeant! The people were kind and nice to me. They were friendly as well. We met people called John, Joanne, Stan and Bert. They were quiet. James

Today I met a girl called Alice Bailey, she was seventy three years old and I felt a bit scared. Alice wondered why we had loads of badges going all over our blazers. I also met a man called Bert, he used to be a policeman, he was too quiet so I could not hear him much, but I could hear him a bit. I met a girl called Suzan she was excellent at swimming. Now that Suzan is now old, when she kicks her feet with a float she can’t go forwards she just goes to one side because she has got something that she can’t feel her feet. Georgia

I like the bit when a lady knitted a cool snowman with a Christmas cracker in its hand, it was epic! She was so kind. I loved singing in the carols, it was the best day of my life! Mia 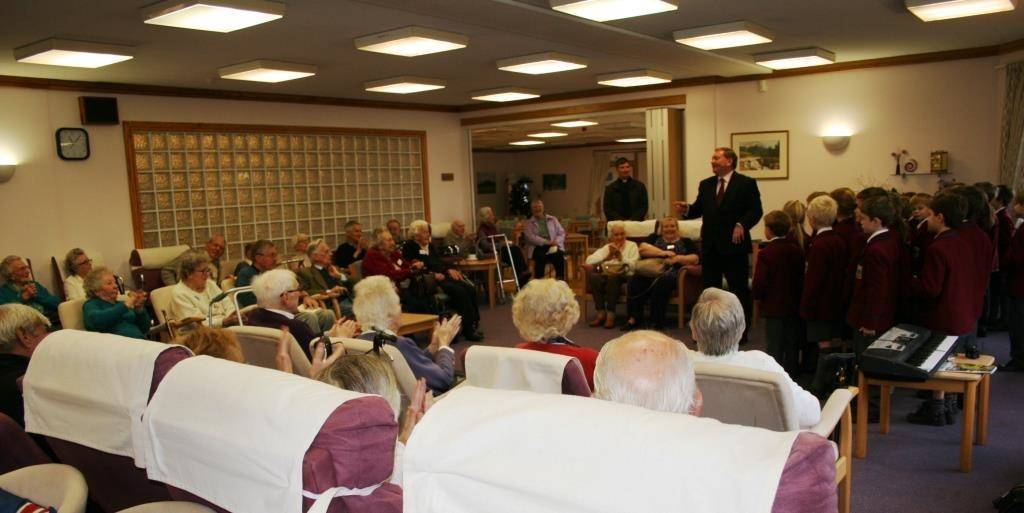