The Year 2 girsl and boys played in their first tag rugby match last week at Haslemere Prep. Everyone had a had a great time tagging and scoring trys! 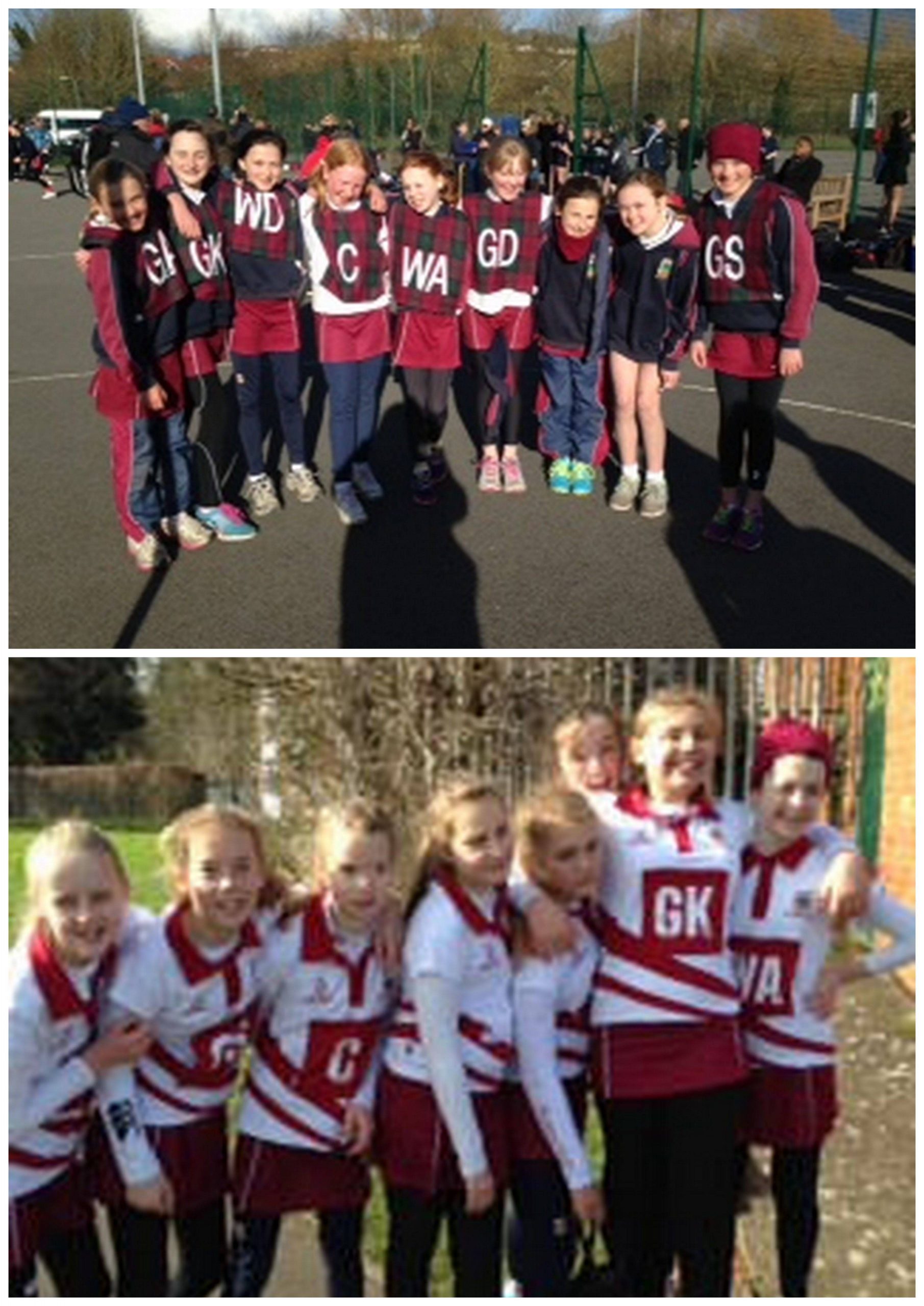 U12 and U13 IAPS Netball Tournament

A tough day for both of our teams at Kingsmead Netball Centre. The U12 team played 10 matches and the U13 team played 7 matches. The standard of play was incredible and the height of some of our opposition truly astonishing! Despite their best efforts both teams did not progress through to the next stage of the competition. Well done to all players. 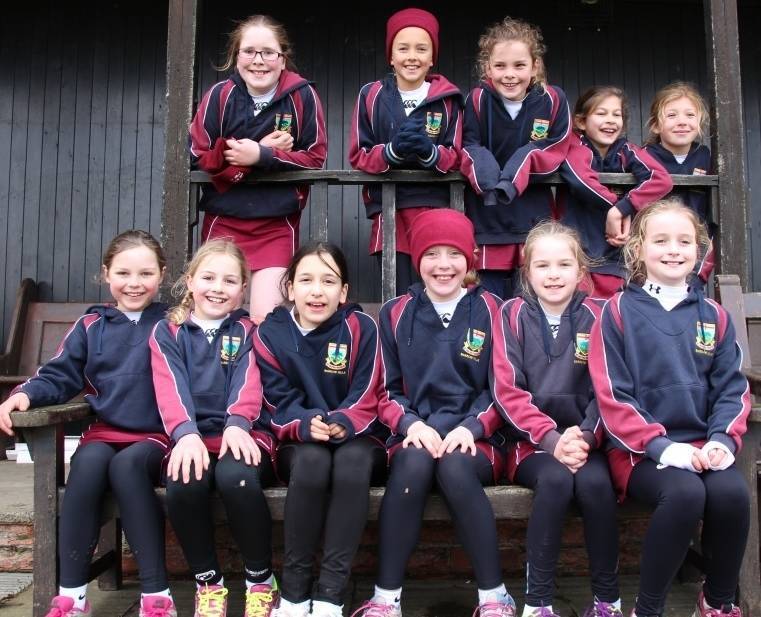 On a chilly Saturday morning 11 girls from Year 5 & 6 took part in the Seaford U11 Netball Tournament. We had a great start winning against teams from The Royal, Seaford and Dorset House. We drew the last match in our section against Meoncross putting us through to the semi-final. Sadly we lost the semi-final to a strong team from Ryde School (Isle of Wight). We then faced Meoncross again in the play off for 3rd place overall and lost in extra time 4-3. A great morning of netball, well done to the girls who braved the cold. We finished in a very credible 4th place out of 10 schools.  Mrs Burnett

Well done to all those children who ran the cross country event at Longacre on 7th March.

Individual medal winners (each race had 36 runners in it) were: 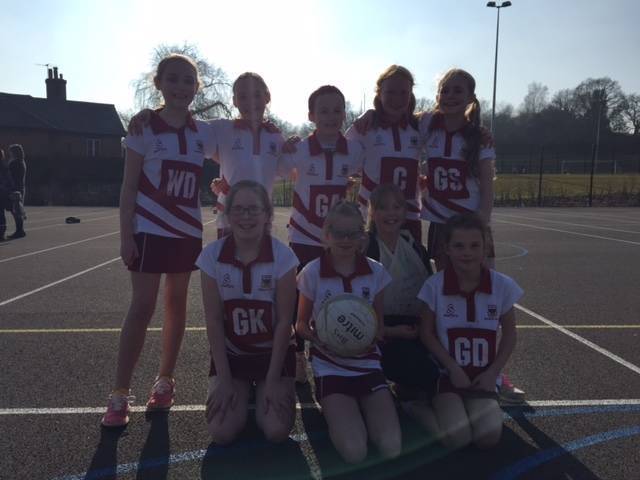 Well done to everyone who took part from Miss Gartland. 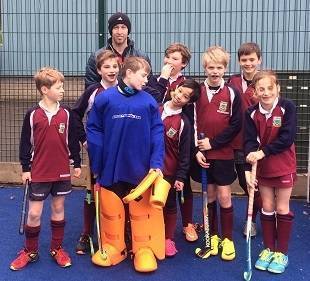 On the 9th of March the U11 Hockey A team travelled to the Wellington tournament where they were placed in a pool with some tough competition. In spite of this we still managed some great wins against Highfield and Wetherby, winning 4-0 against Highfield with goals scored by Henrietta and Harry and 5-0 against Wetherby with goals scored by Henrietta , Matthew and Ben . We also managed a draw against Hoe Bridge after a great game but unfortunately lost two of our matches to Beacon (4-0) and Eagle house (2-0) meaning we went through to play for 7th and 8th place against St Andrews Woking. In a great game, we managed to beat St Andrews 4-1,  with goals scored by Ben, Harry and Henrietta. The children had a great day full of sport and excitement meeting a few famous faces including David Beckham watching his son play against us and also the England hockey captain, many children had signatures. Great day finished of with some brilliant food on the BBQ in the rain and 7th place out of 14 teams. Mr Clarke would like to thank all the parents who travelled to support and Miss Holden for coming along and helping. It has been a great season for all the hockey teams this year thanks to all the children who put in so much effort.