This year for our Lent Appeal the children have taken ownership regarding the charity we will support along with the fundraising ideas. It is important that we encourage the children to do something themselves to earn the sponsorship money that will help others. Our Year 8’s chose three charities and spoke about them in an Assembly before the February half term; the rest of the school then voted on their favourite – Scope was chose to be our charity for this year’s Lent Appeal with Guide Dog for the Blind and Stepping Stones School, Hindhead receiving a donation as well. Overall the children raised £2,331.89 and the following is how they did it! 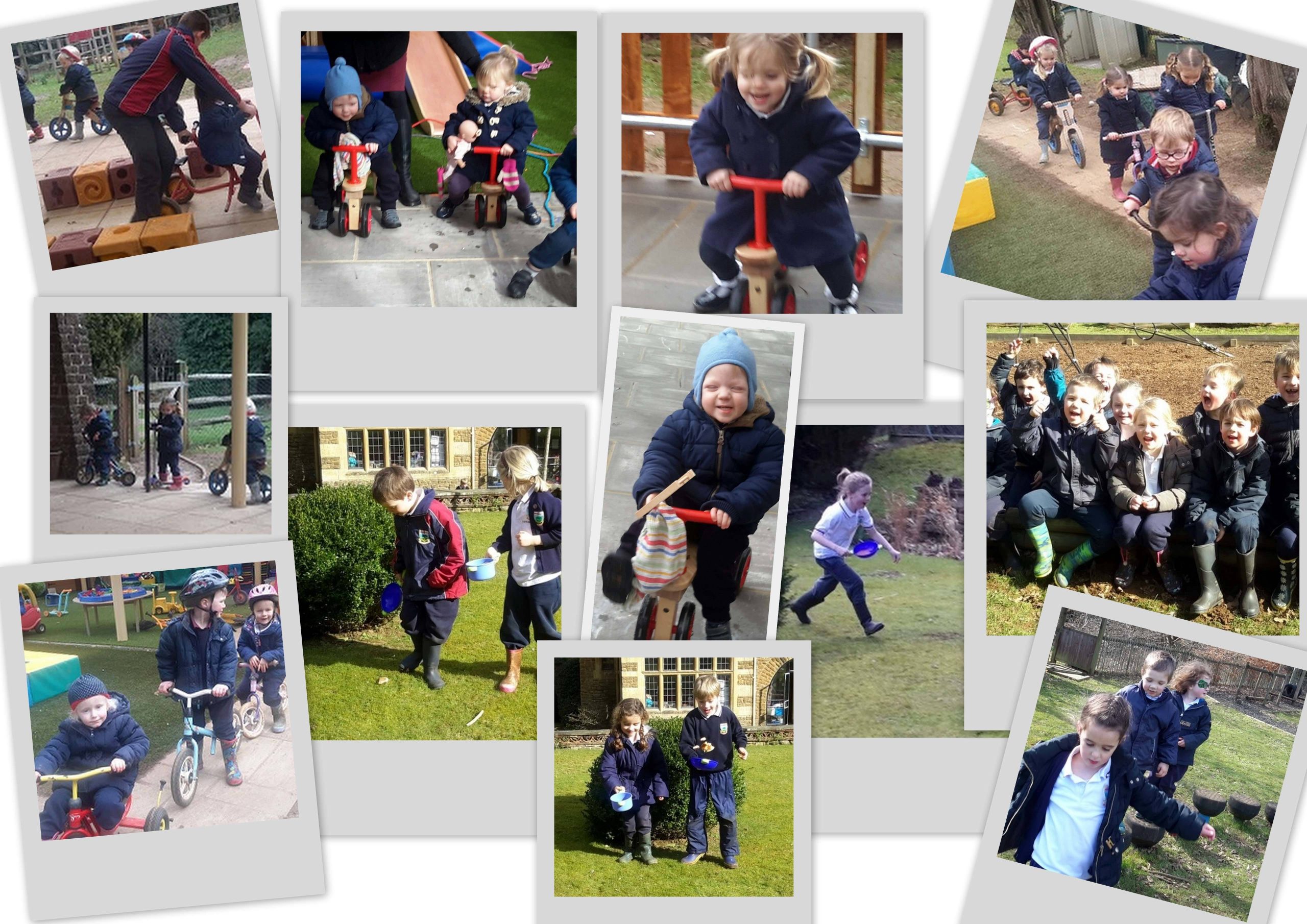 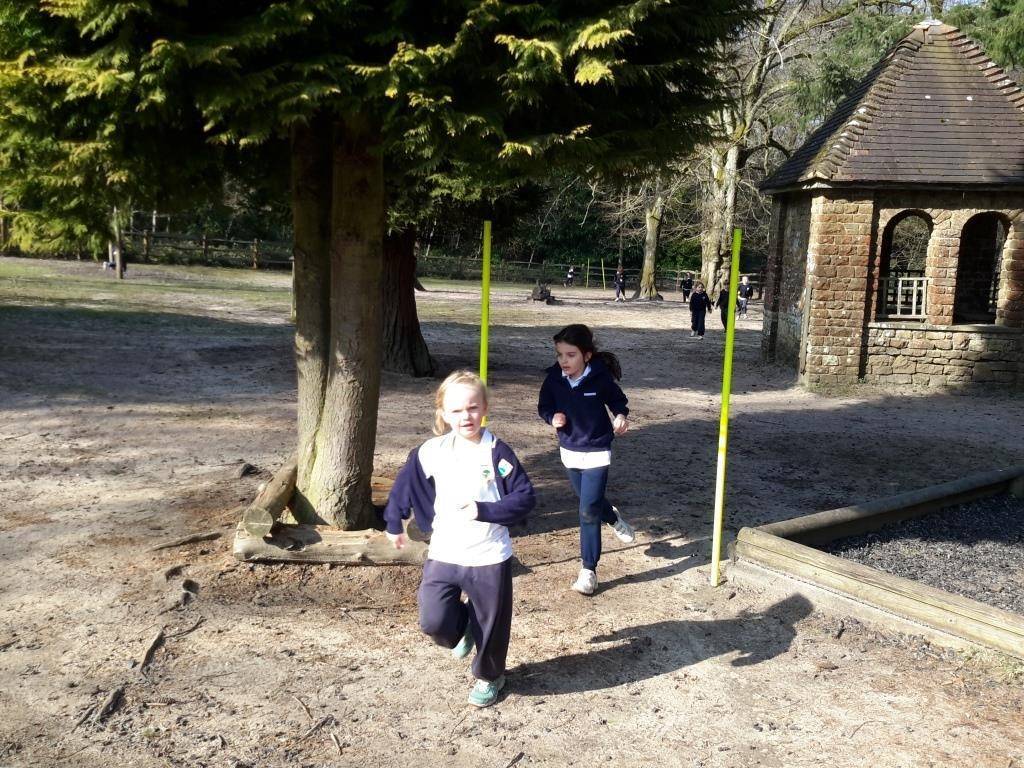 Year 2 completed their sponsored laps last week. Many children completed 20 laps (and would have done more if allowed) of the Pre-Prep garden which Mr Hatcher said was about 1 mile. Great running! 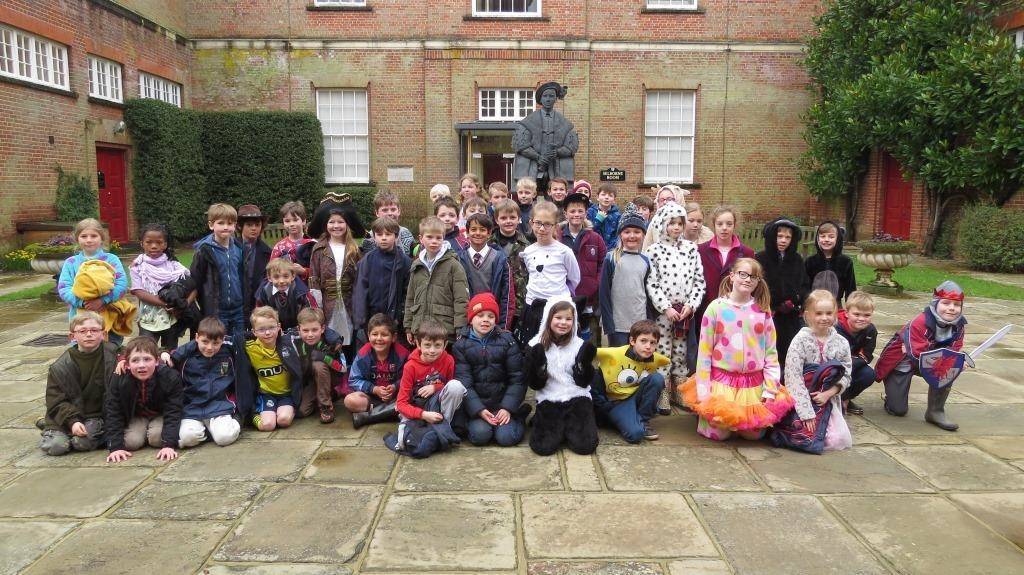 I think it was fun, exciting and a great chance to get out in the open. Ed

It was dirty but it was worth it as we were doing it for Scope! Fern

It was a great cross country walk and to look at and appreciate what was around us rather than just running and not looking! Charlotte

It was an awesome time raising money for Scope. I loved walking up the hills and I saw two deer running across from the field! Laurie

I liked seeing all the daffodils peeping up from the ground. Isobel

The walk was great, the route through the woods was awesome and we got to see some horses along the way as well Ben

The children wanted to create a Lent booklet; so they got busy making and writing poems, short stoies, art work, recipes, songs, puzzles, riddles, jokes, crosswords, etc. They were very creative with their ideas, keeping in mind the theme of Lent and Easter. The booklet was then sold to raise money for Scope.

On Friday 11th March, Year 7 children brought in onesies and pyjamas and played rounders: 7G v 7R. Each child brought in a donation of £2, with some children bringing in more of their own pocket money, to give to ‘Scope’, our Lenten Appeal Charity. The weather was lovely and the children had great fun running around dressed as tigers, rabbits and lemurs! Mrs Mason kept time, Miss Holden kept score and Mr Conway and Mrs Campbell-John cheered on their respective forms – 7G won by half a rounder! Year 7 raised £74.