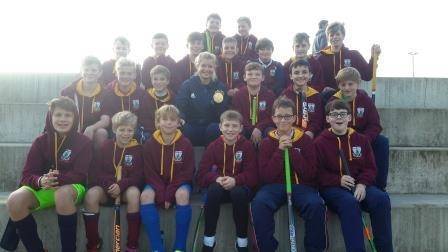 During the October half term break, a group of Year 7 & 8 children travelled to Valkenburg in the south of Holland for the biannual sports tour.

Mornings were spent at a huge sports complex in Maastricht where the boys took part in hockey coaching sessions followed later with evening fixtures against Dutch teams. We were also very lucky in that the last training session of the tour was topped off with a visit from GB Olympic gold medallist, Sophie Bray. The children had the opportunity to meet her and ask her questions and she also autographed the boys’ sticks and water bottles. In fact, at the end of this session we were complimented by a member of staff from another school for the great questions that our children asked.

The children also had the opportunity to go swimming and tobogganing which both proved to be very popular, as well as a chance to visit the town we were staying in, Valkenburg.

On the Thursday, we hired bikes and cycled to Maastricht. This was a fabulous day and so good for the children to have the experience of riding on a typical Dutch bike and to see, close up, the countryside. En route, we passed a windmill and couldn’t resist the photo opportunity that it offered! Once we arrived in Maastricht, the children had some free time to explore this beautiful city, before returning via a slightly different route to our hotel. Despite what you often hear about Holland, it does in fact have hills – and we managed to find one on both the outbound and homebound journey!

For our final fixture on Thursday evening, the A and B teams combined to play against HC Sjinborn. For this fixture, we were also joined by Vito Heemskerk, an Old Barrow Hillian who would currently be in Year 8 had he not returned with his family to his native Holland. It was wonderful to see Vito and also his mum, who had driven for two and a half hours to come to visit us. They joined us for dinner and Vito also played in the evening fixture.

Well done to Freddie and Sam who were each Player of the Week for their team, to all the boys who represented us so well, to Mr Hatcher for organising a successful and action packed tour and to Mrs Burnett, Mrs McBrown and Mr Hopkin for their help. 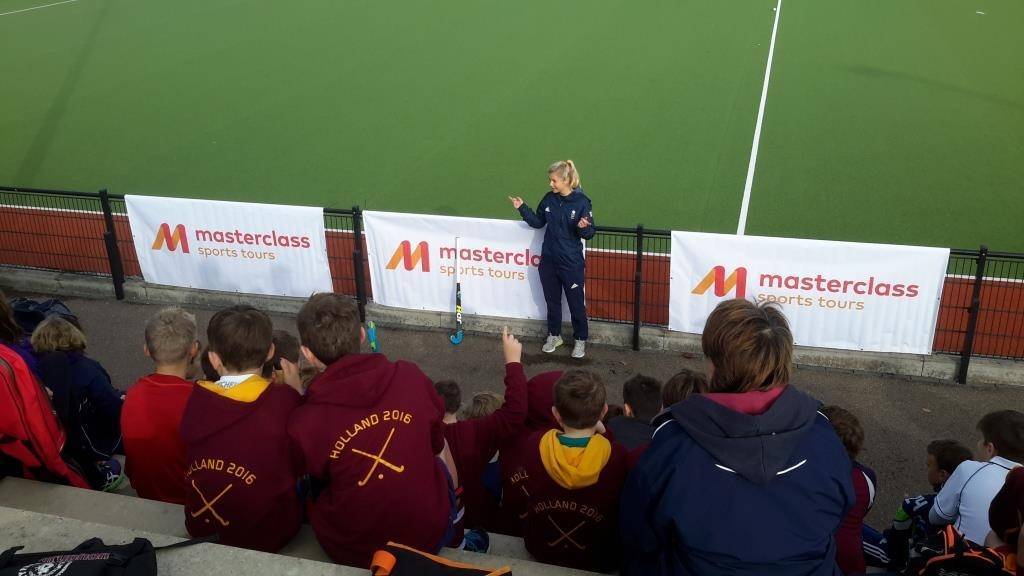 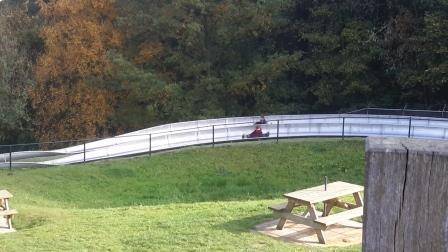 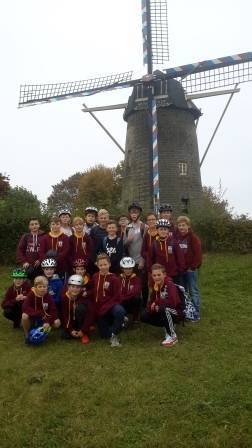 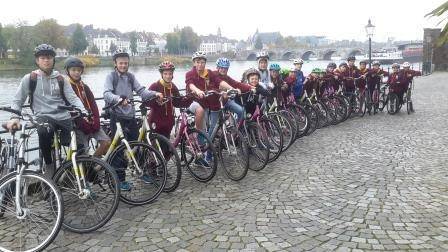 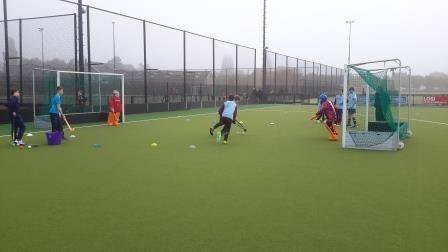