For many children, learning a modern language is not a lesson they are challenged with until they reach secondary school. But at Barrow Hills School, an independent co-educational prep school for children aged 2 to 13, being exposed to the words and sounds associated with a new language begins as early as the nursery years.

“I believe the earlier the children are familiarised with the accent and pronunciation of difficult sounds – such as the ‘r’ in French, the better. Our children in nursery can already say a few words correctly and because of their age, there is a huge enthusiasm for learning something new”.

Naturally, when working with very young children, teaching techniques need to be adapted to match capability and care is taken to avoid confusing children, who at this early stage in their learning journey, are still developing skills in their mother tongue.

“Learning is done through games and songs so that the children associate learning a language with fun activities. I do not expect them to remember all the words I teach them, but just a few now and then. The focus is more on pronunciation and understanding. In my view, teaching the very young to read or write a new language before they are confident in their own is not a good idea because it could so easily lead to confusion, especially when the languages are phonetically very different. However, once children have a firm grasp of their first language, they can quickly progress with picking up a further language.”

At the risk of perpetuating a stereotype, traditionally it has been acknowledged that sciences are more the boy’s domain (a view which is certainly no longer true given the focus on STEM for girls these days) whereas girls excel more than their male counterparts when it comes to learning a new language. Research (Barton, 2002; Jones & Jones, 2002; Clark & Trafford, 1996) indicates that there is a difference in performance between girls and boys in languages with the girls outperforming the boys.

“One of the reasons could be that the boys don’t identify with the value of the subject. I think that girls prefer and might be better at writing skills than the boys, who are generally more willing to speak the language. Boys are typically more likely to take risks and this includes making mistakes. It is really important to vary the teaching style to engage girls and boys. Boys like spoken games, competition and writing tasks which have clear time limits. Girls and boys like lessons which are ‘active’, especially when learning grammar.”

In terms of the most popular modern languages to introduce within the primary school environment, French and Spanish tend to dominate. Both languages are considered sufficiently mainstream for children to appreciate their relevance, for example, many parents may elect to holiday in either France or Spain, providing the child with an opportunity to experience the language at first hand.

Benefits of a modern language

But outside of the clear advantages of being able to communicate with these ‘holiday friends’ what are the benefits of a young child learning a second language?

Teaching a modern language extends to introducing a child to cultural differences. For example, learning how Christmas is celebrated in France and in other countries. Children are fascinated by this phenomenon and interested in finding out more, indeed, frequently these sessions pave the way for wider discussions.

In addition, getting to grips with another language can actually help them make good progress with the finer points of their first language.

“In many ways learning a modern language helps a child’s overall confidence and progression with their first language. In the case of most Barrow Hills’ children English is obviously the first language they are taught in the classroom, but by taking early steps to introduce them to either French or Spanish, it clarifies and supports the linguistics – or ‘theory – behind those English language lessons” says Karine.

And what of the longer-term employment prospects for the multi-lingual child? Post Brexit, the position is unclear as to what the future holds in terms of the working opportunities throughout Europe, but regardless of this, seeking a job abroad is always going to appeal to some young people. One could argue that the UK’s exit from the European Union could signal an enhanced need to focus on the importance of a second or third language. Being able to offer fluency in another language may open more doors and help to oil the wheels to secure a visa. Perhaps of equal significance is how learning a second language demonstrates to a prospective employer the ability to understand and appreciate cultural differences.

Looking to the future, what are the emerging languages that we can expect our young children to be learning? Mandarin is a language that is ‘emerging’ but in truth, regional location will more than likely dictate what other languages may be offered and these are often related to the different communities represented within the School.

According to Karine, whatever language is chosen, it is likely to provide, a good foundation for extending a child’s fluency in further modern languages later on. Karine finishes,

“Once a pupil has a firm grasp of the basics, especially the grammar, it is really only a question of getting up to speed with the vocabulary before making it possible to communicate with a degree of proficiency”. 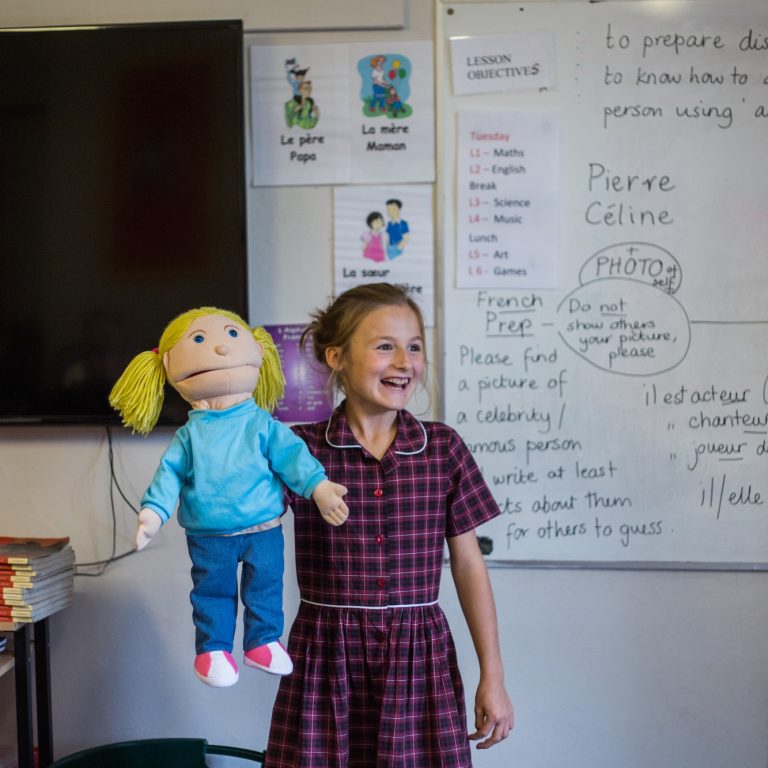 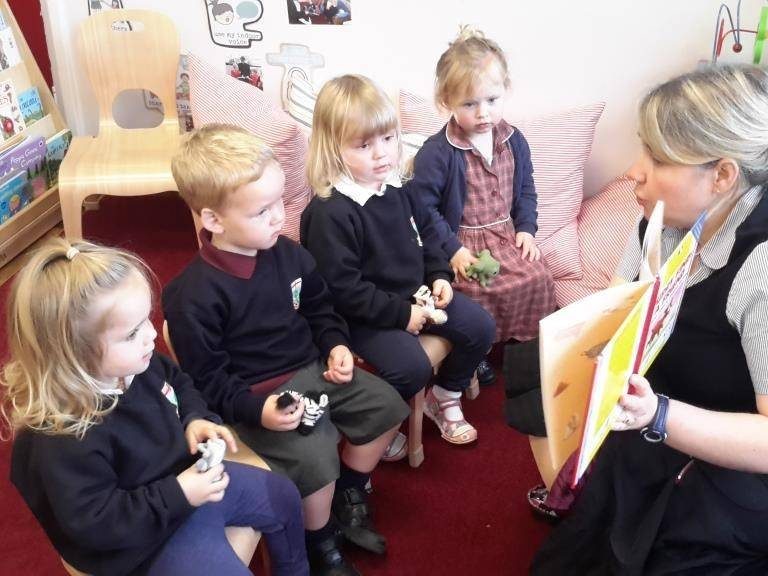 WE ARE
PREPARED
for GREATER
THINGS
Get Directions Make an Enquiry
This site uses cookies: Find out more.