by Madelon Burnett, Director of Sport

We regularly hear experts extolling the virtues of sport for young people, particularly as the UK has hit a devastating record for childhood obesity, with nearly 10% of children in their first year of school in England currently being classified as obese[1]. But according to the charity Women in Sport,1.5 million fewer women and girls enjoy the physical, social and health benefits of sport and physical exercise than men.

Madelon Burnett, Director of Sport at Barrow Hills School, a co-educational preparatory school for children aged 2-13 years, provides an insight as to how the School is addressing this national issue and explains why sport is so important for girls from an early age.

Win at winning, be gracious in defeat

Participating in sport encourages girls to be competitive and experience the highs and lows associated with both winning and losing. If children enjoy success, as well as experiencing defeat, on the sports pitch, they will transfer this experience to other aspects of their life, such as maybe not being selected for a job interview or possibly not being nominated for a promotion at work.

Becoming involved in sport helps girls to forge strong friendships. If a girl moves to a new area, joining a sports club at school is a great way to find new friends. Girls who play team sports in particular learn how to interact with others and fine tune their ability to motivate their teammates in a positive way. We actively encourage our girls to play sport for local clubs outside school. Supported by the regular coaching and match play at Barrow Hills, they are more than able to hold their own at a club.

All too often we hear how the young people of today are put under more pressure than previous generations. At Barrow Hills we make a point of valuing a more traditional childhood, where happy memories are created. Sport provides girls with one of many opportunities at school to have fun in a structured way that improves their physical abilities. Knowing that she is good at a given sport increases a girl’s confidence, improving her sense of well-being and overall happiness.

Nurturing sporting talent and helping girls to reach their full potential is essential to encouraging the ethos of the Women in Sport programme. At Barrow Hills, sport makes up a considerable part of the timetable.  Girls will participate in five hours a week of coaching in PE and games, including a match afternoon once a week. The girls regularly play netball, hockey and rounders, and we have introduced lacrosse and tennis, in preparation for the move to senior school where both of these sports are popular. Cricket is also on offer to girls at Barrow Hills and there are tournaments for them during the Summer term.

Sport is not always played as part of the timetable within schools. Break time often represents an opportunity to let off steam in the playground but at Barrow Hills we noticed that the girls were losing out on space to play sport. We encourage our girls to use the playground space to practice their netball skills.  We are also trialling a new mixed hockey initiative, where it is anticipated that girls and boys will train together, undertake the same trials and play in mixed teams.

As Barrow Hills is partnered with King Edward’s Witley, our girls have the opportunity to experience the fantastic sports facilities of this established independent senior (day and boarding) school, which caters for girls and boys aged 11-18.  The girls have full access to a brand-new netball court, excellent swimming pool, squash courts, fitness centre and extensive sports fields and astro turf where the thriving King Edward’s Witley Girls’ football team trains.

The ‘This Girl Can’ campaign run by Sport England sets out to tell the real story of women who exercise and play sport.  Sport England CEO Jennie Price, says

The figures on participation are crystal clear. There is a significant gender gap with more men than women exercising or playing sport regularly. I believe we can tackle this gap, because our research shows that 75% of women would like to do more.

At Barrow Hills, we are playing an active role in achieving this goal. 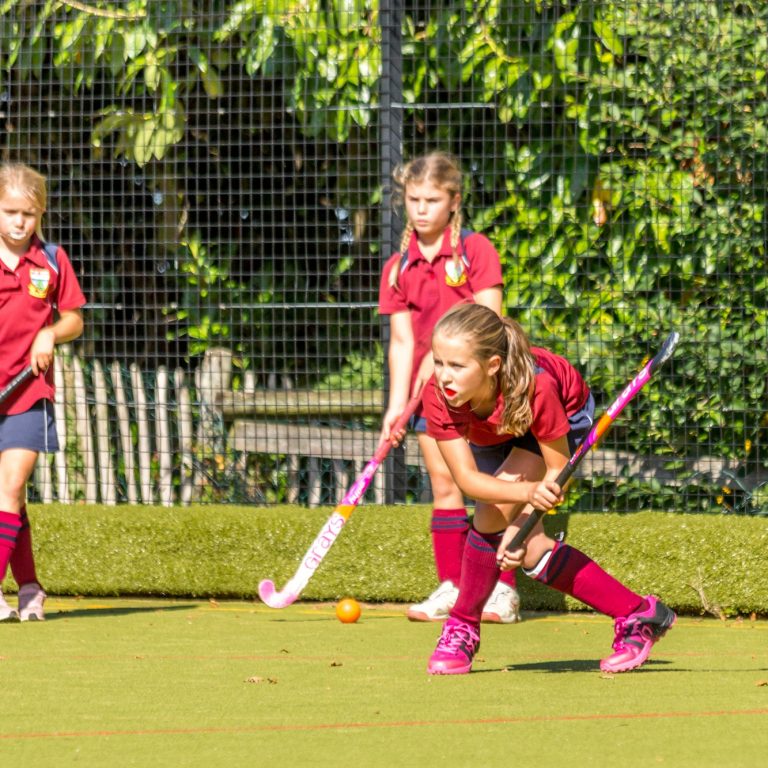 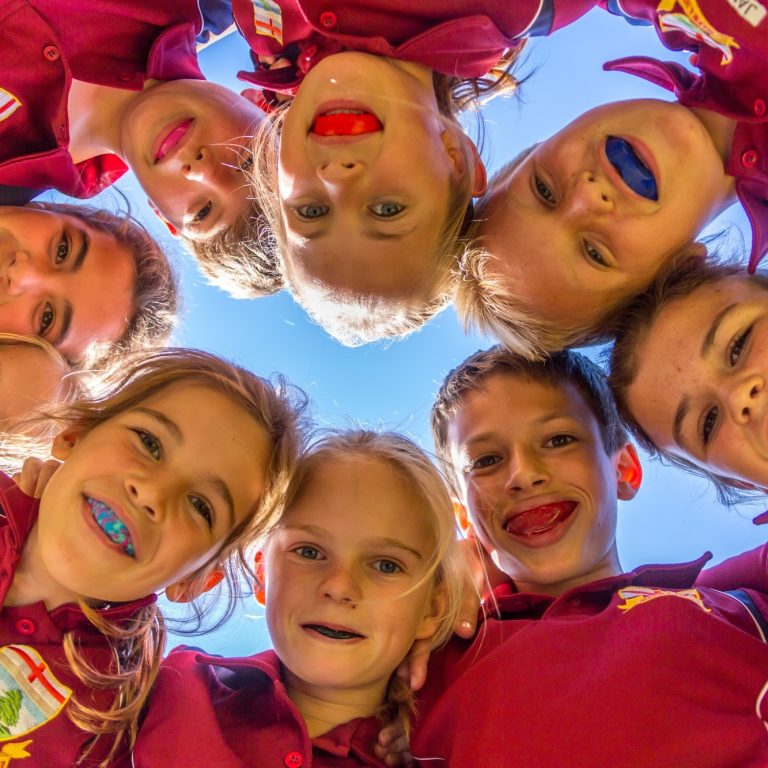 WE ARE
PREPARED
for GREATER
THINGS
Get Directions Make an Enquiry