Old Barrow Hillian and former gap student Will Kriehn returned to School this week. Now an officer in the army, Will led a day of workshops for Years 5 and 6. After an assembly which outlined the opportunities the army has to offer, children were able to examine some of the equipment used by the British Army. They particularly enjoyed learning about and trying on the hazmat suit. Dressed in their camouflage themed mufti, the children then learnt how to camouflage themselves (with varying degrees of success) and set up a basha. Those groups who completed it with ease then attempted the task blindfolded, imaging how difficult this might be to complete at night. The children then practised some basic firing manoeuvres and finished the day with drills followed by a tactical game of ‘capture the flag’ when they put some of the theoretical skills into practice.

It was a fantastic day, thank you to Mr Kriehn for his time and to Mr Andrade for organising. 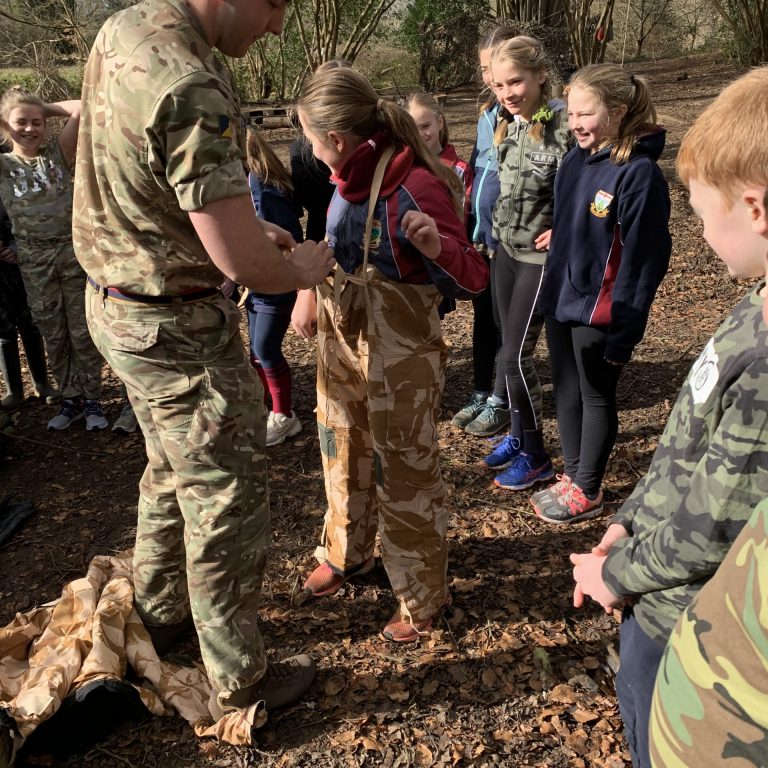 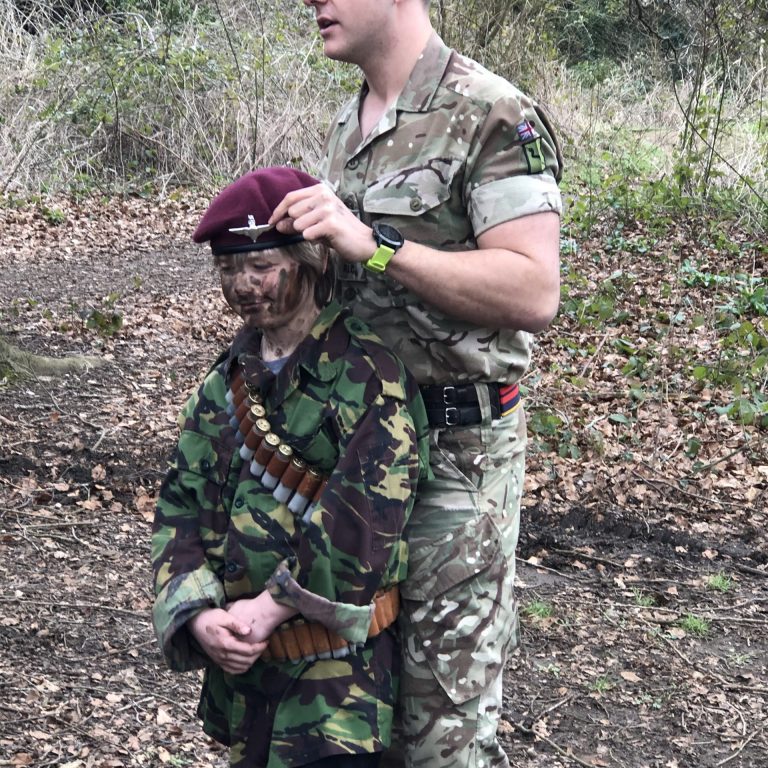 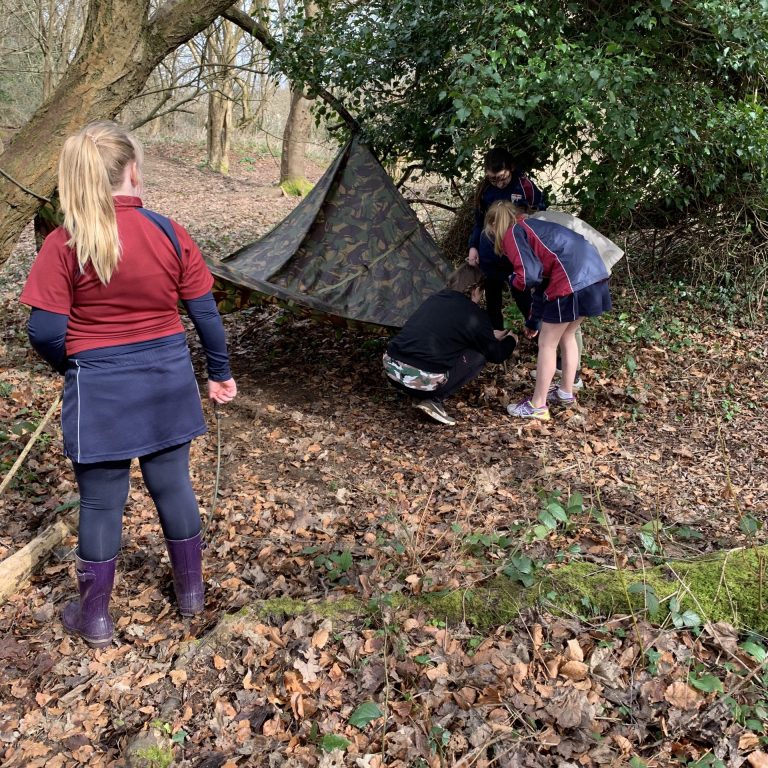 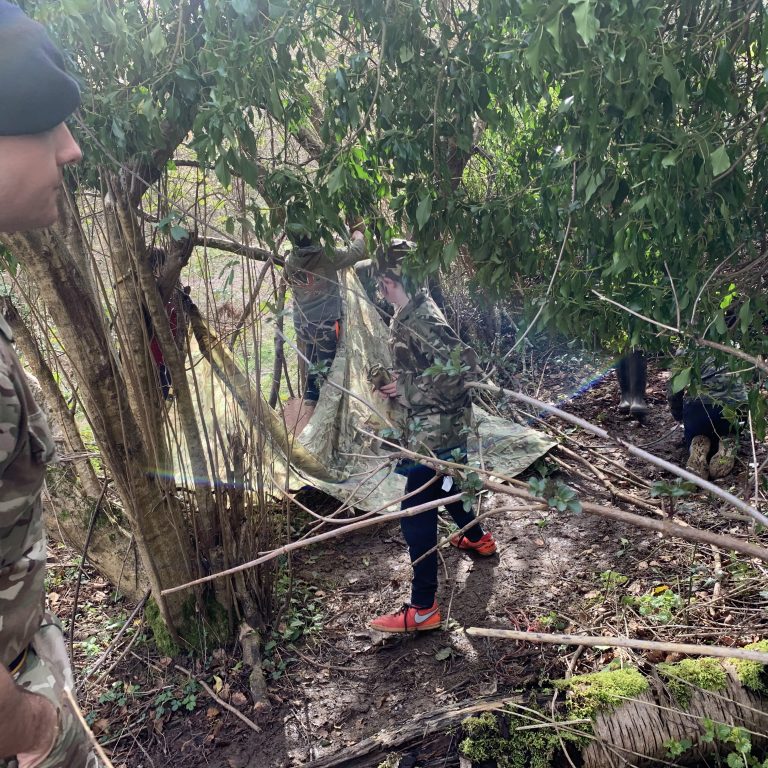 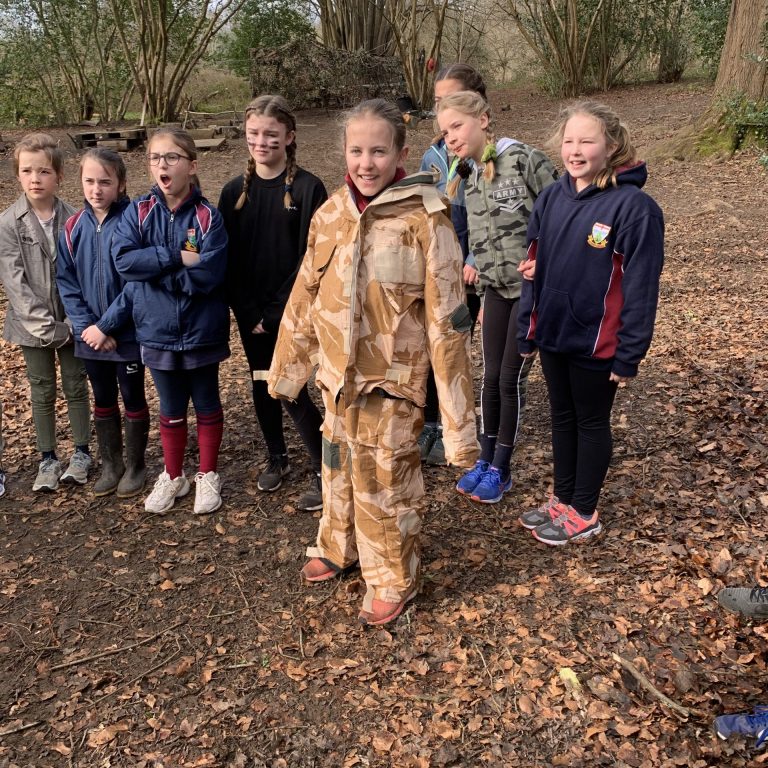 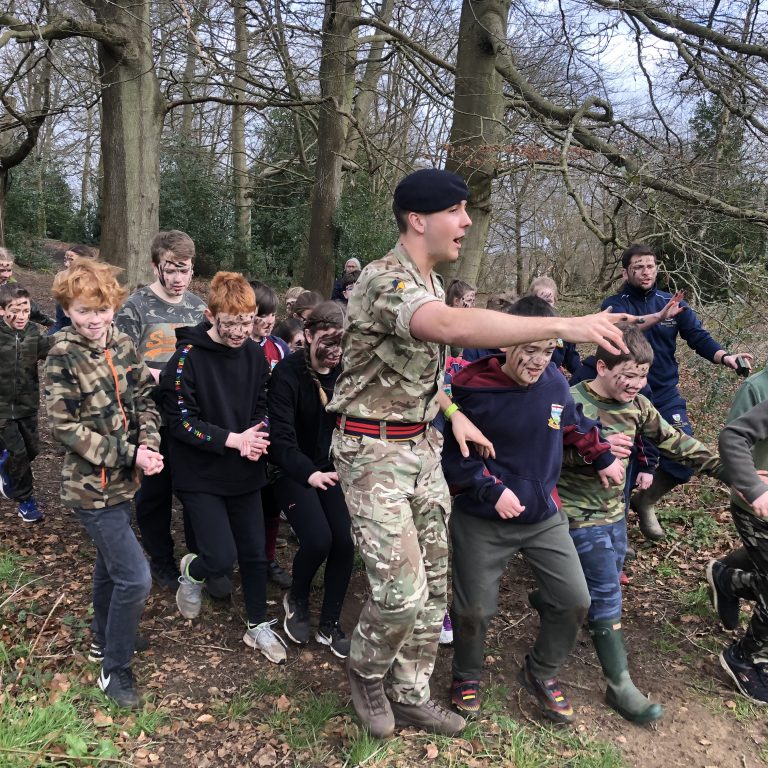 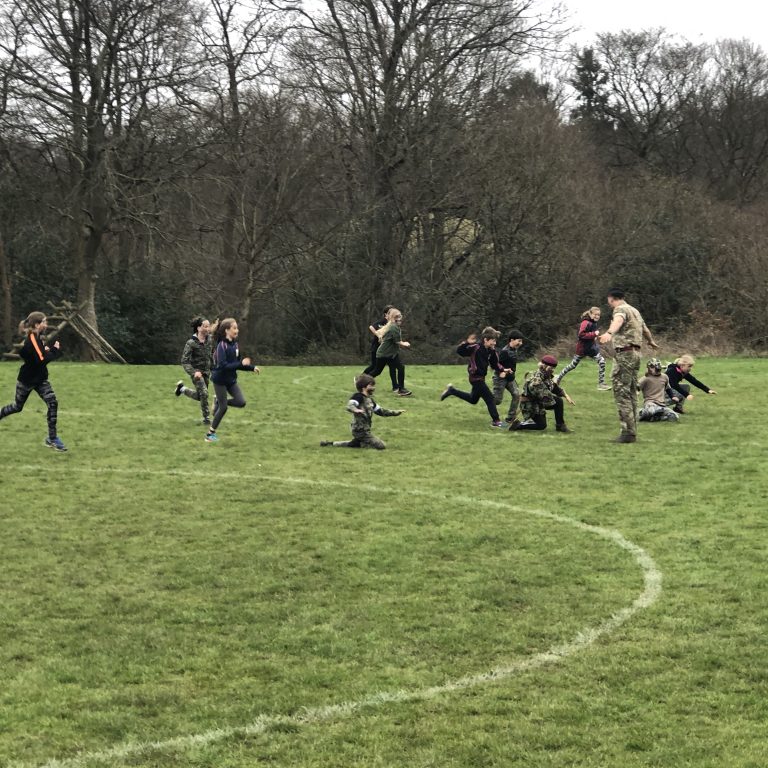 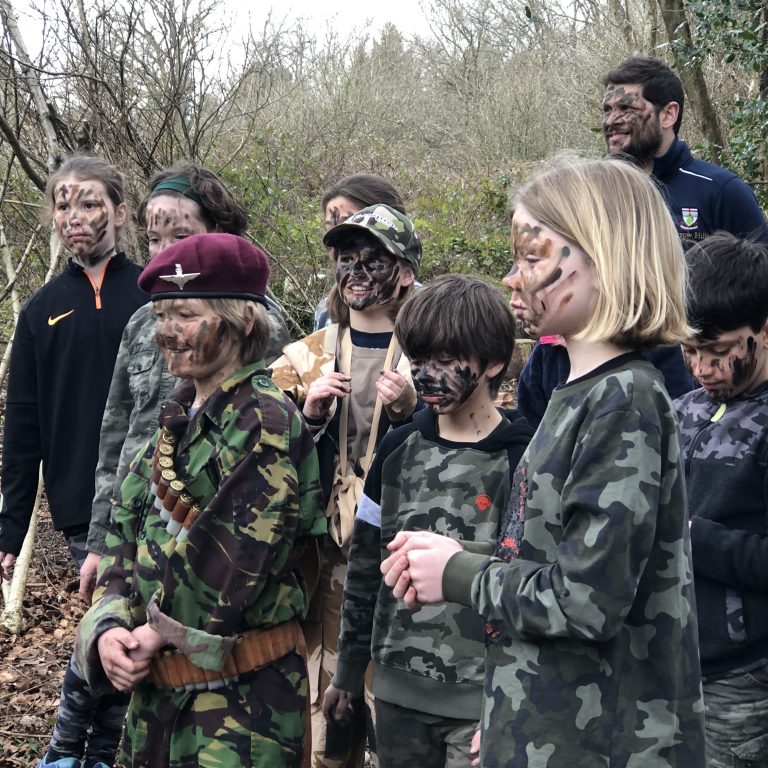 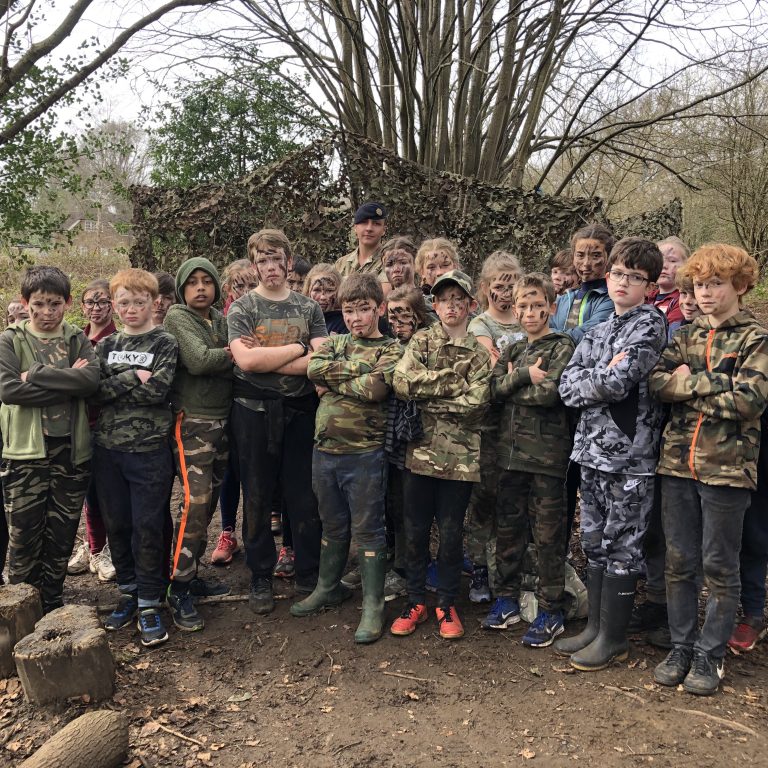 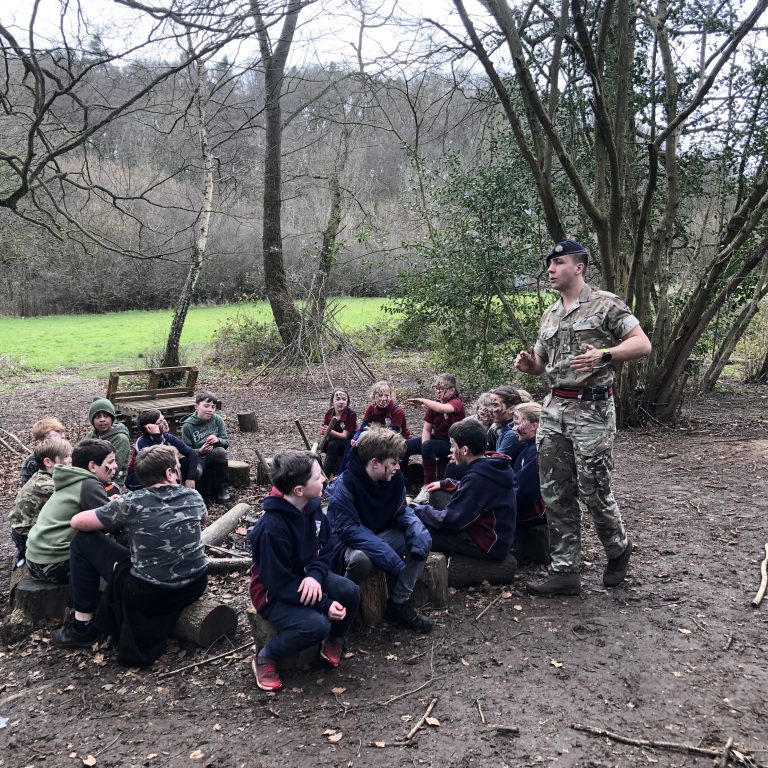 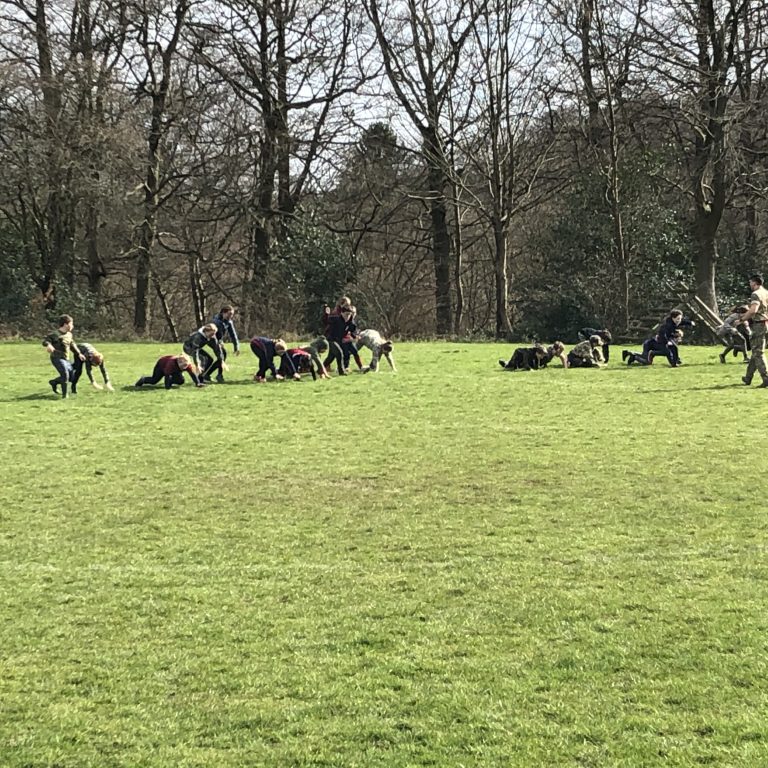 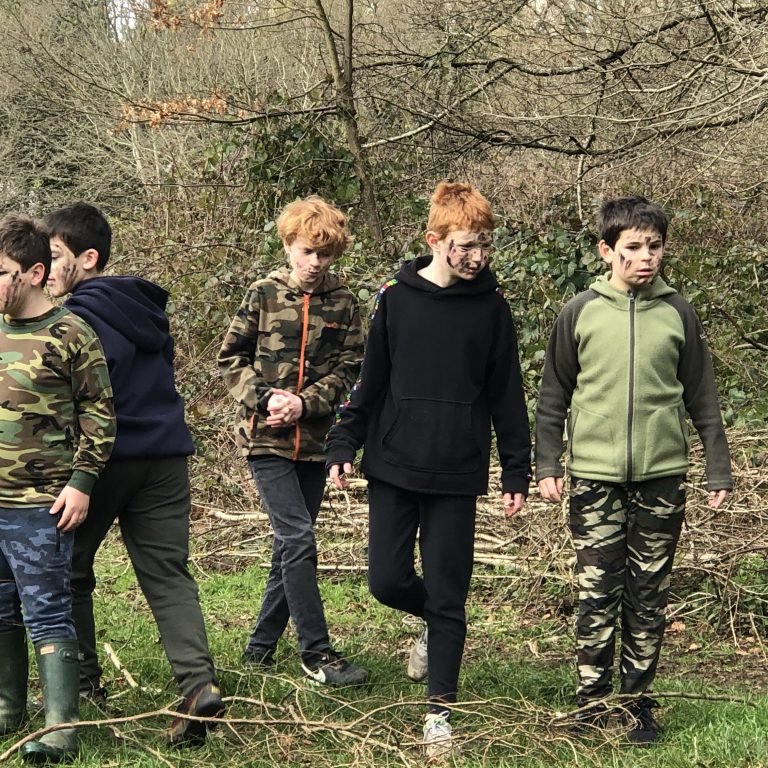 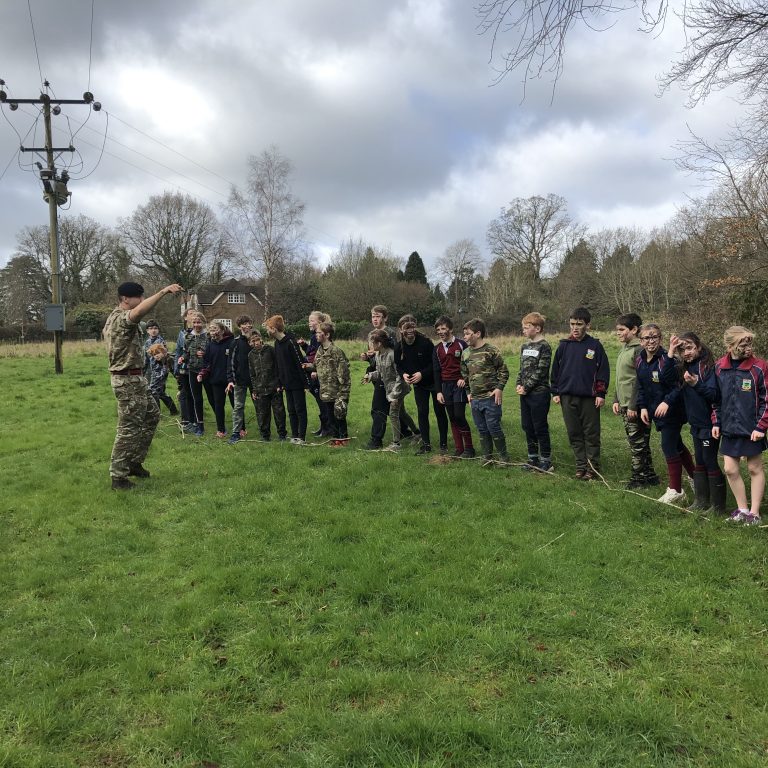 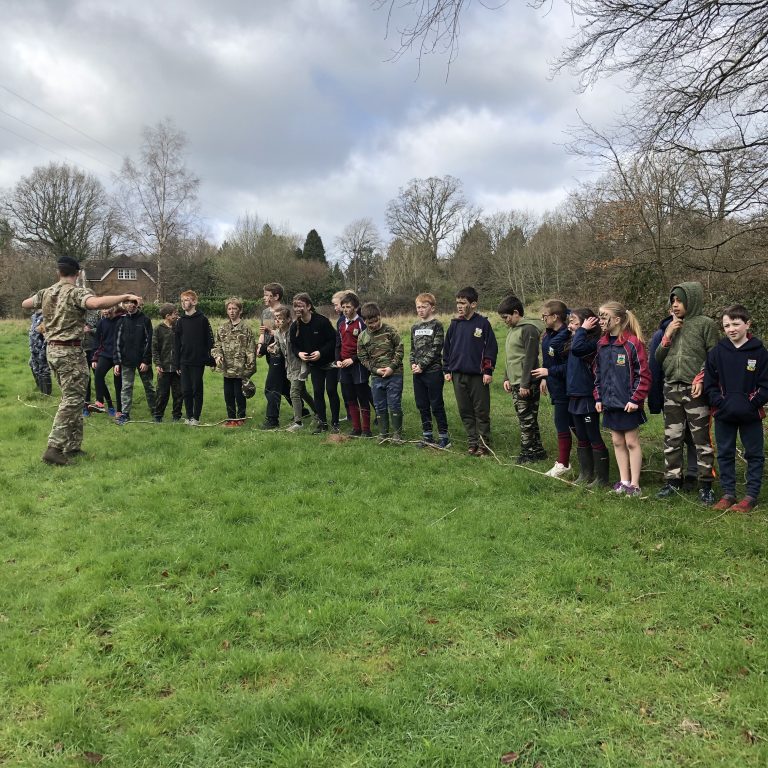 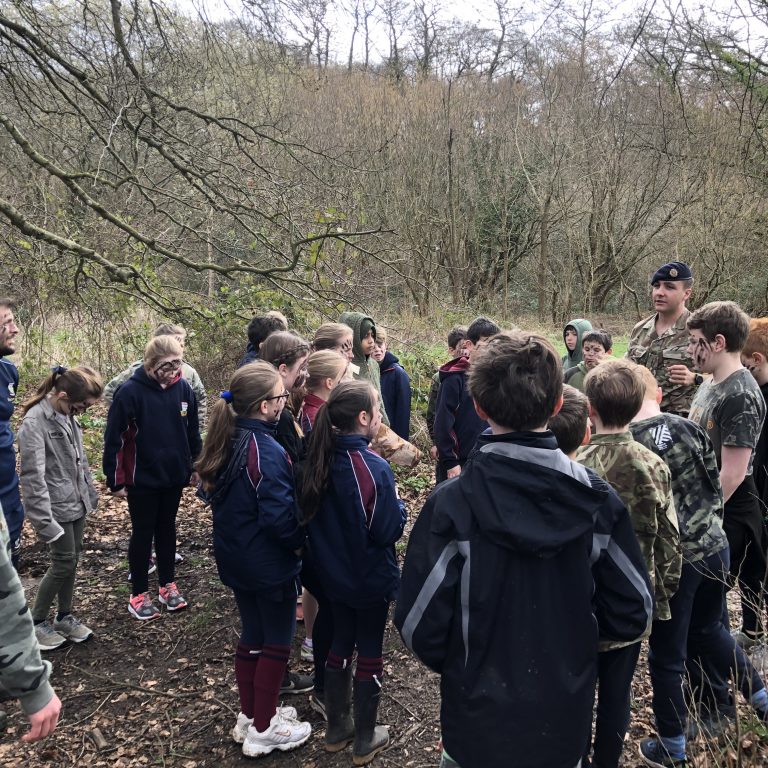 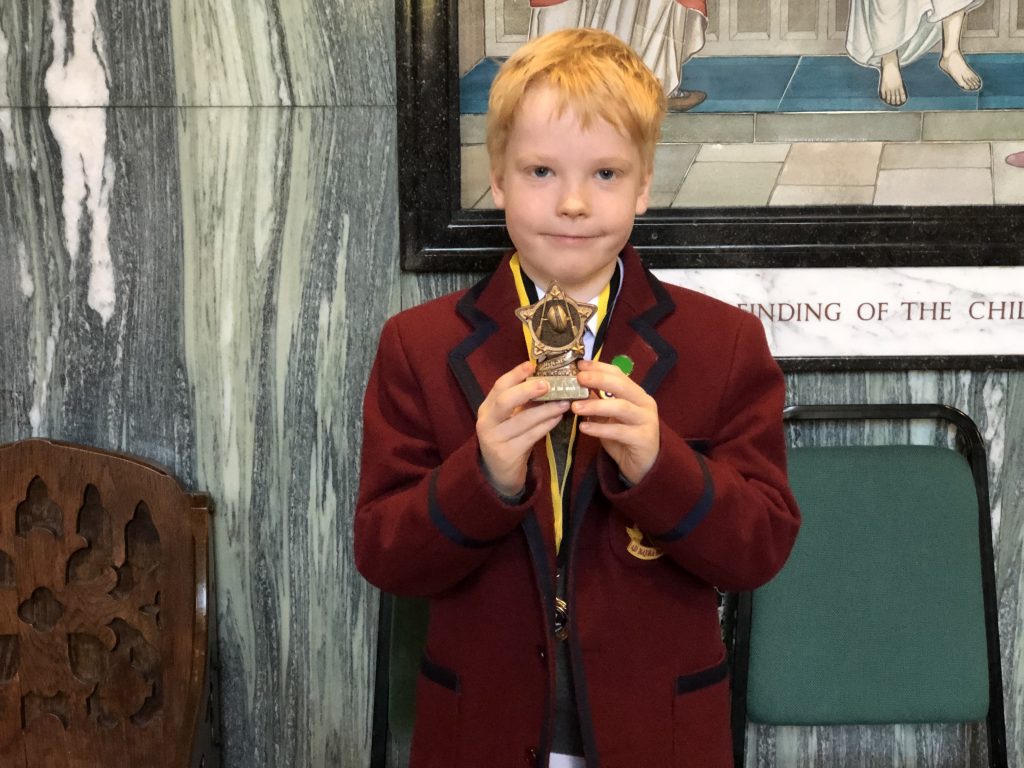 Louis is Player of the Week

Many congratulations to Louis (3R) who was awarded Player of the Week by the Camberley RFC Kids First U9 team.... 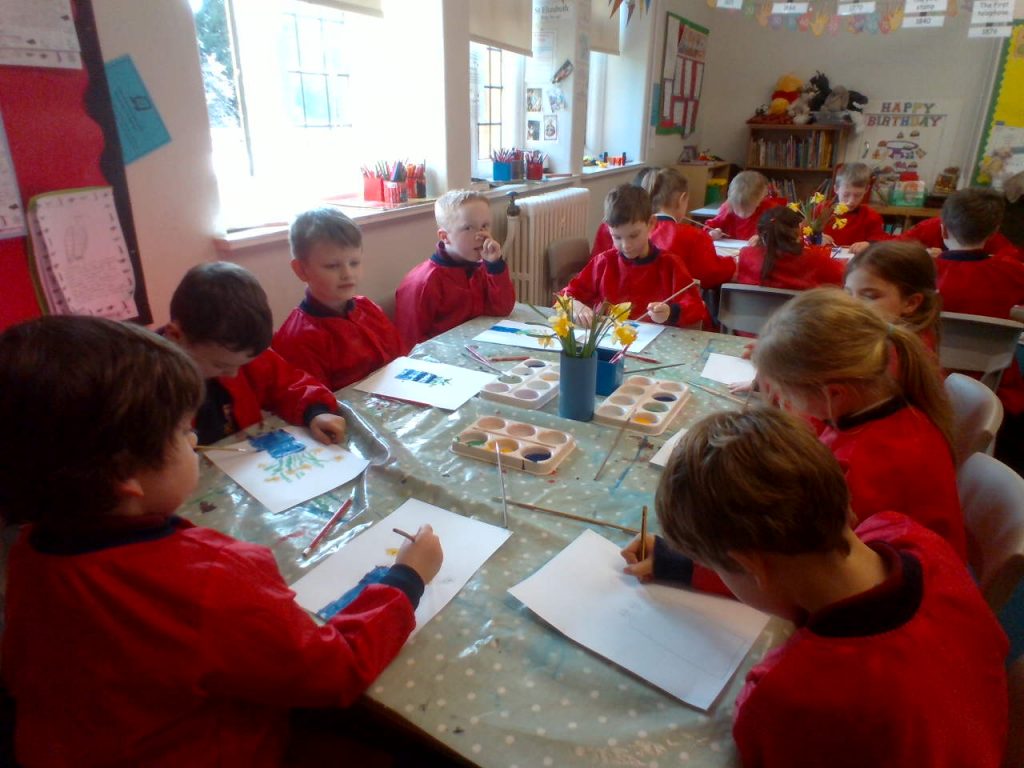 Annually, as sponsors of the wonderful Haslemere Museum, Barrow Hills children create a display for the foyer. Year 2 have... 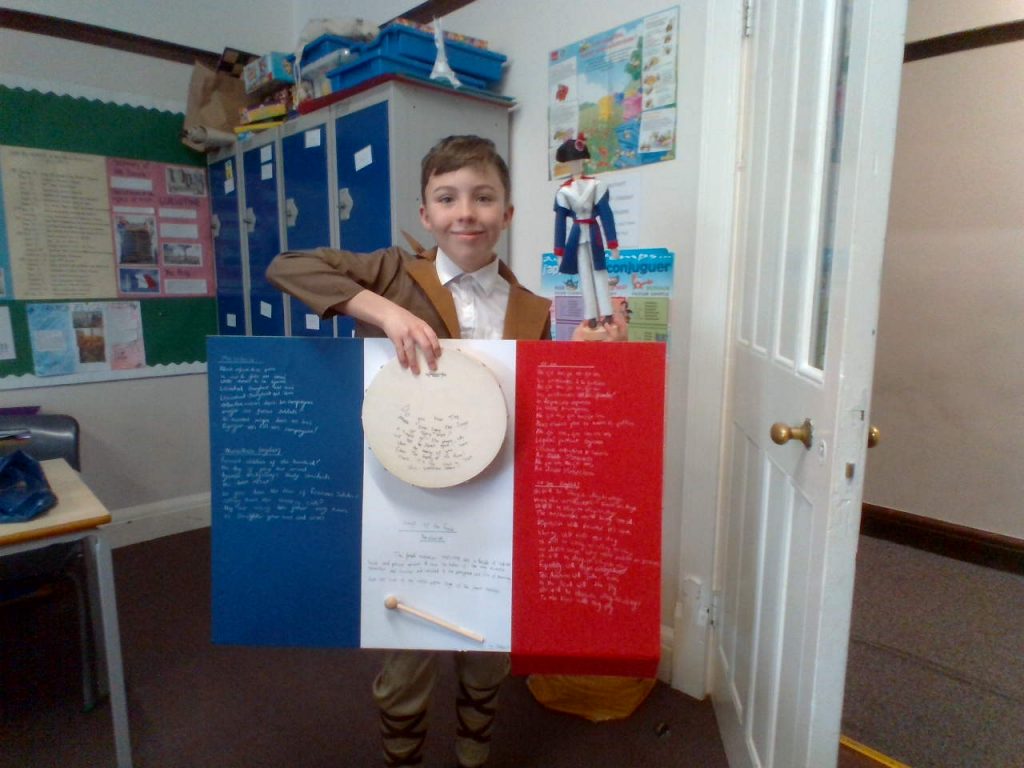 The Year 6 French Revolution projects were amazing this year. I have tasted cakes and madeleines, watched videos, including Lego... 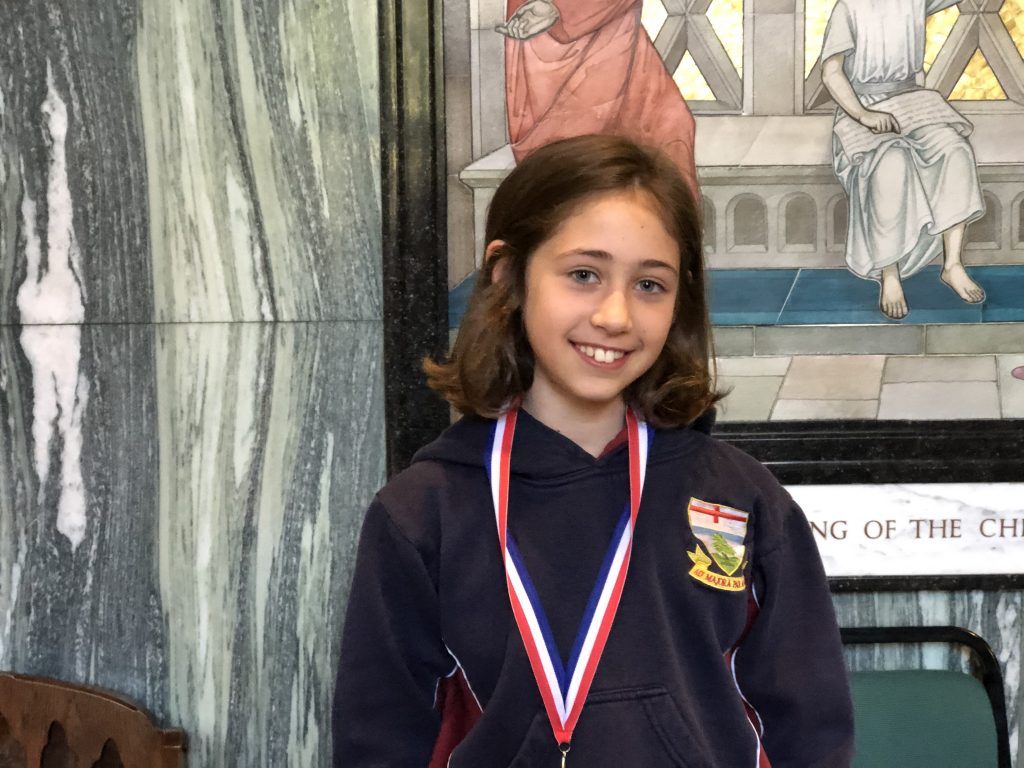 Cleo’s (4R) U10 girls team took part in the county In2Hockey tournament on Sunday. This is the seven-a-side version of... 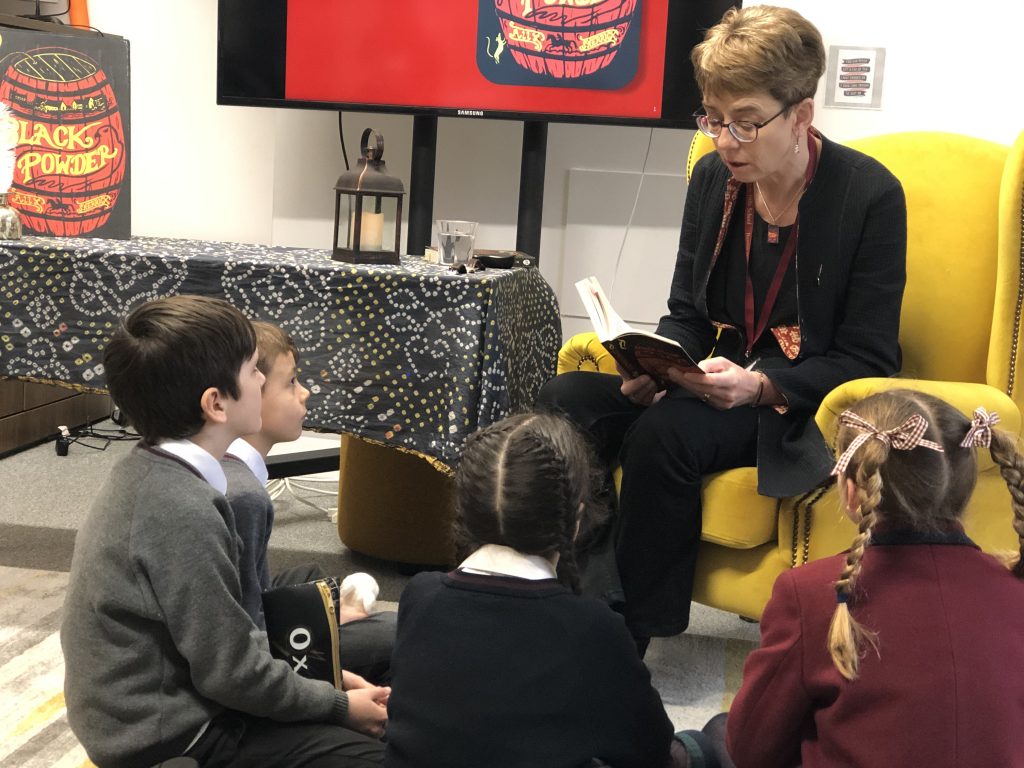 It’s not been a good day for me if I haven’t found time to spend a few minutes reading my... 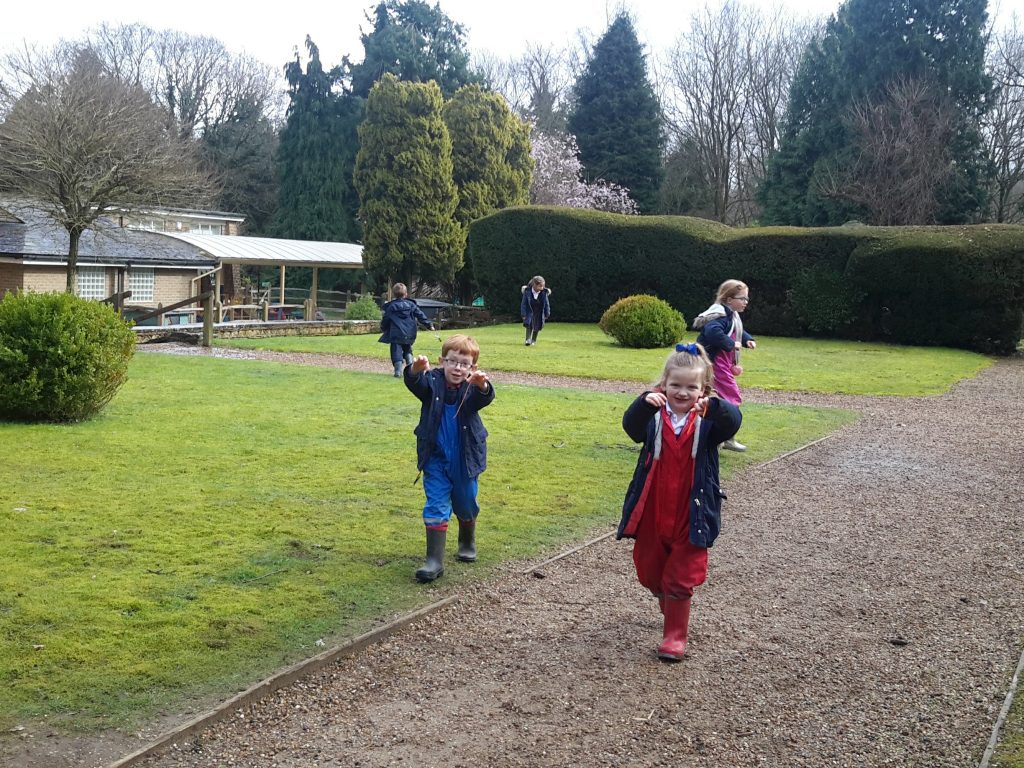 Spring is nature’s way of saying ” Let’s Party! ” – Robin Williams With this lovely quote in mind, I planned lots... 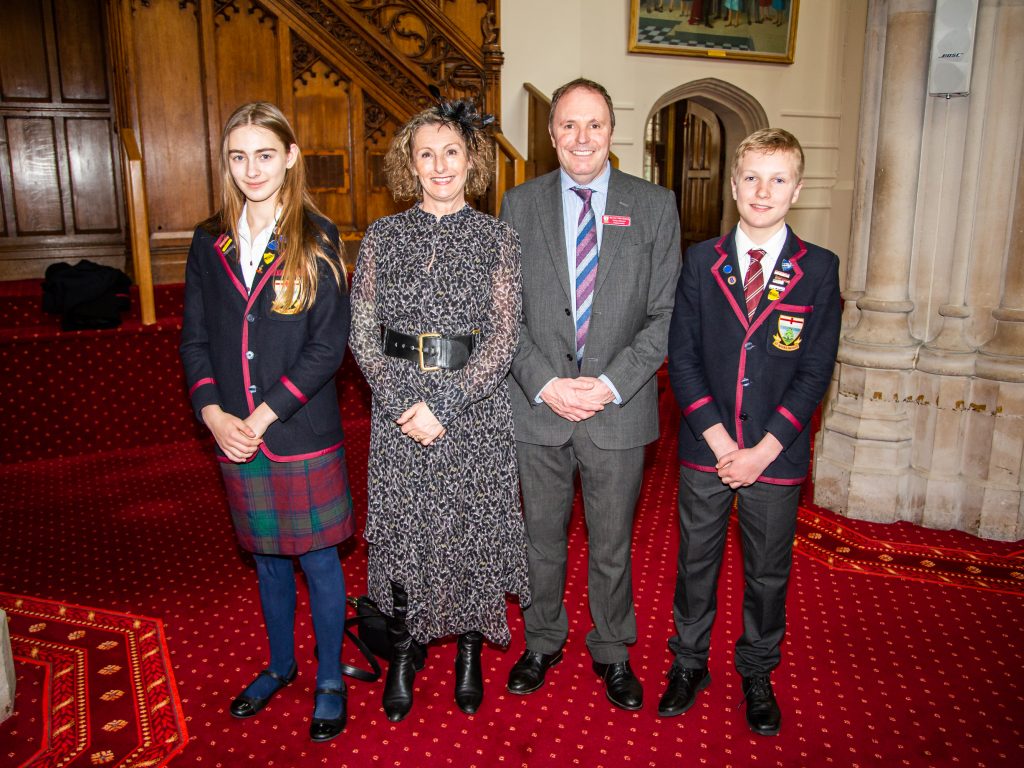 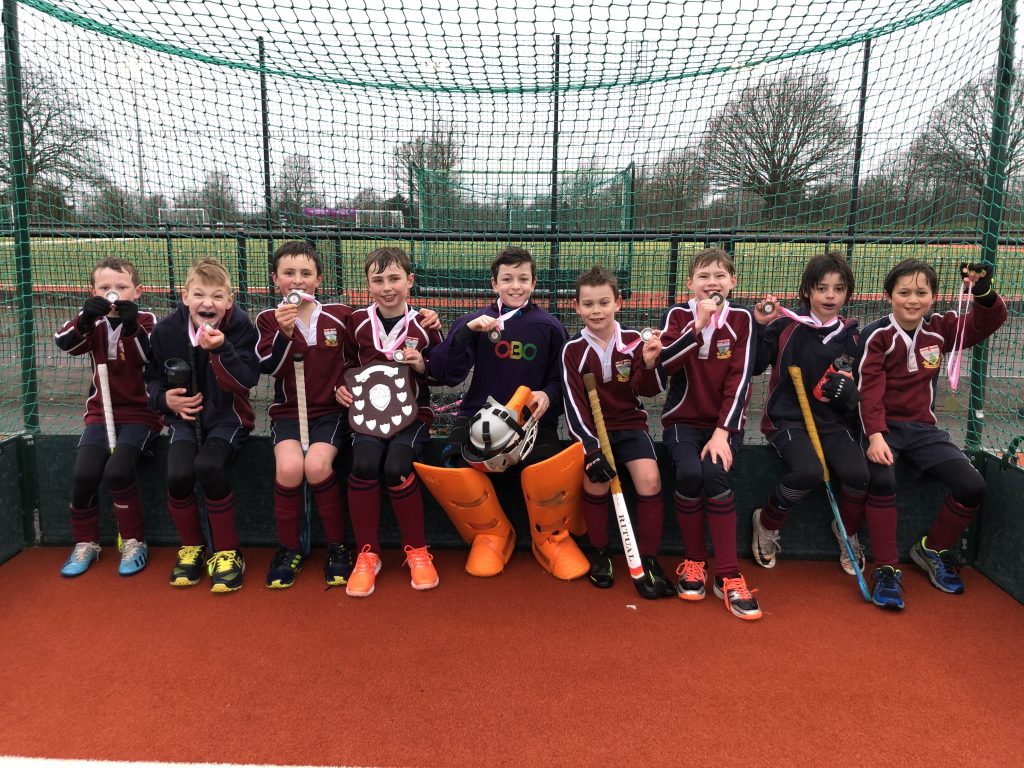 Our U10 boys hockey team won the cup at the Charterhouse School tournament on Monday. Our boys came top of...

Mr Mullins and Mr Griotek our amazing Barrow Hills maintenance team invited us to come and look at the rocks,... 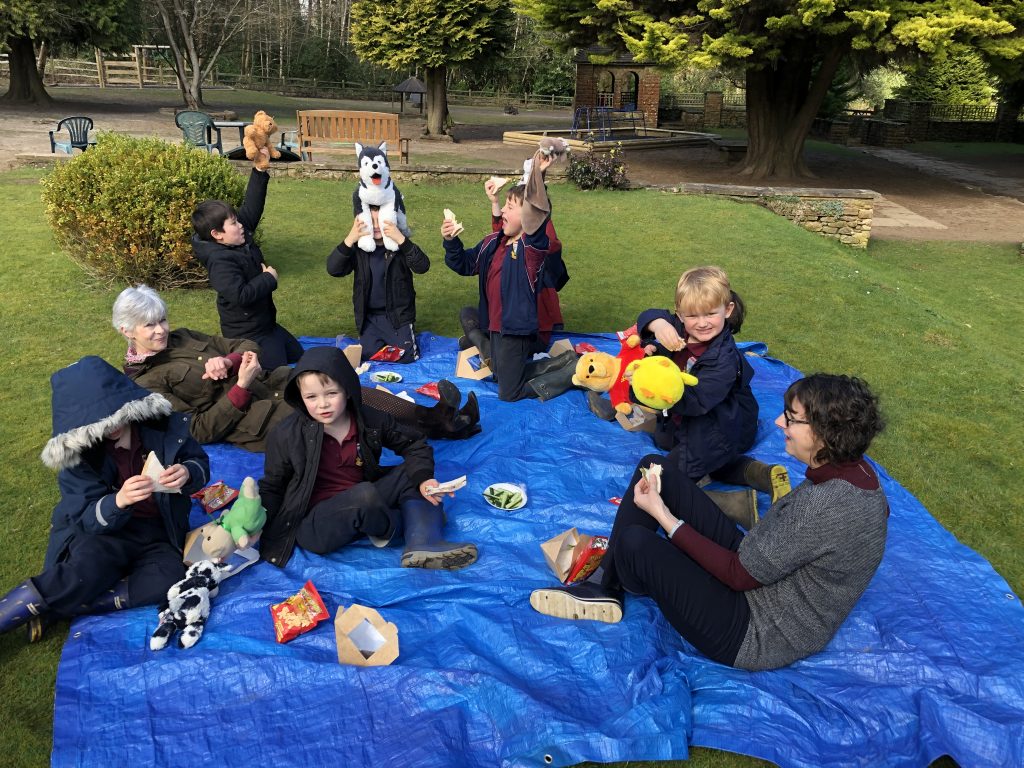 Reception, Year 1 and Year 2 had a wonderful time on Thursday. They all brought their teddy into school and... 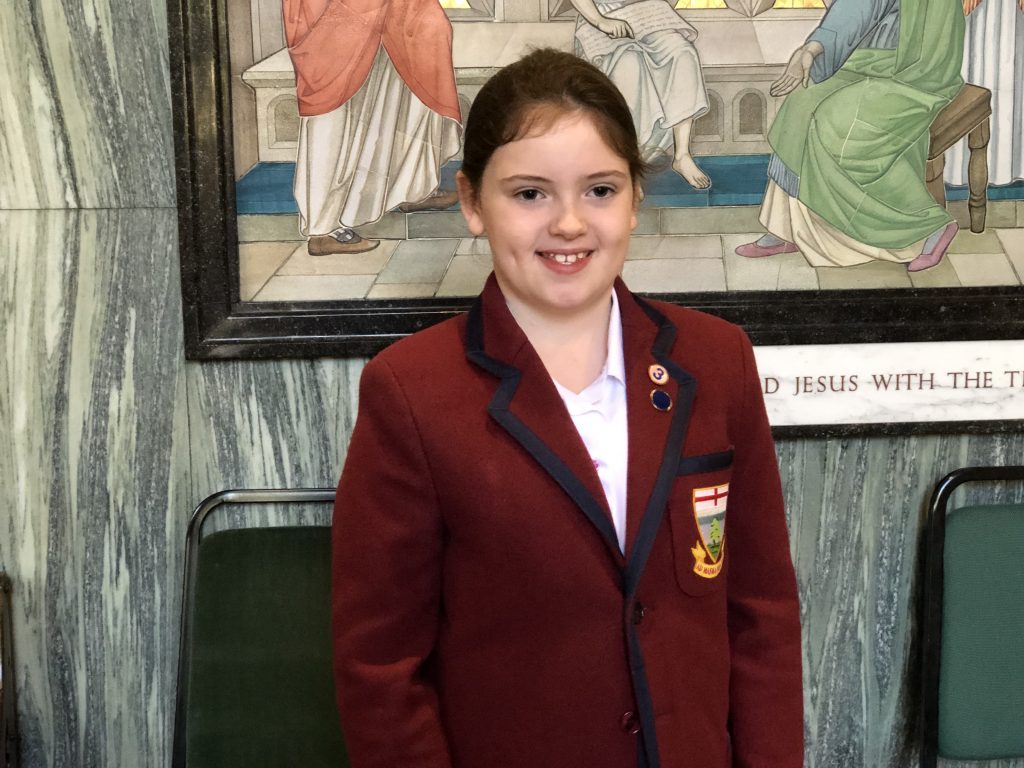 Congratulations to Lucas (4G), Freddie (3G) and Emilia (3R) who were awarded their times tables badges in assembly today. Excellent... 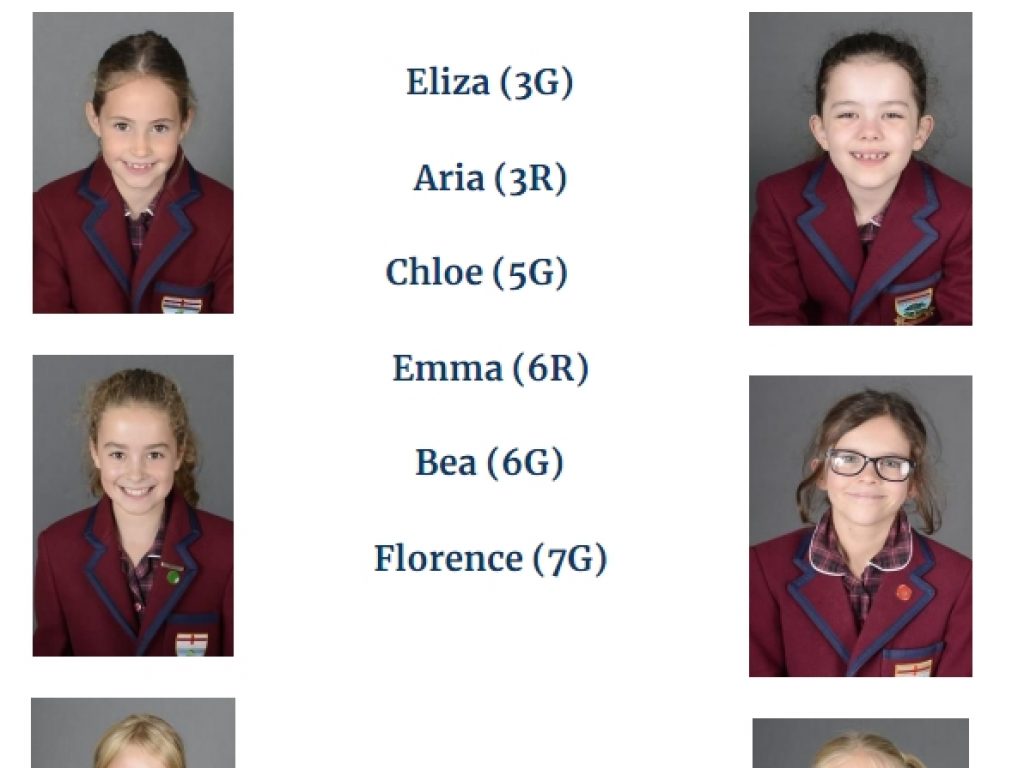 Team of the Week

Each week one or two players will be selected from each Senior and Colts team to make up ‘Team of...