On Wednesday, the annual and hotly contested House Music competition took place in the School Chapel. Each House had to perform both a song and hymn of their choice. The standard was very high considering time had only allowed two rehearsals! The group numbers were followed by soloists performing a variety of pieces which included singing, drums, electric guitar and piano. It was obvious that the result was going to be close and so it proved to be… Kean pipped McComack by just one point to be crowned winners for 2020. New Fiction Books in the Library

There is a whole, dedicated shelf of brand new fiction books in the Prep Library from which any Prep child... Lunchtime in the Library

Congratulations to the cross year group, lunch time library gang who beat the end of clock to complete the human... Well done to all the children for their efforts on World Book Day. Mrs Oldroyd thoroughly enjoyed seeing your costumes... Many congratulations to Xanthe (3G) who was awarded a Green Commendation for her ‘fantastic work in the Radio 2 writing... On Monday, Prep children took part in a ‘morning mile’. A great start to the week for their physical and... On Friday 13th March, Reception children were very excited to visit Wellington County Park. There was lots of excitement over... This half term, the Clover Cup, awarded for the most credits goes to… McCormack! Well done! Mrs Meyer to the European Championships

Anel Meyer, Mum of Christian (1G) and Ilana (4R), has qualified to represent Great Britain as part of the Great... Wind in the Willows

Please click here to view photos from Year 4’s fantastic production of ‘Wind in the Willows’. ‘In the play there... Children in Upper Prep strive to achieve a complete set of credits relating to each element of our Pupil Profile... 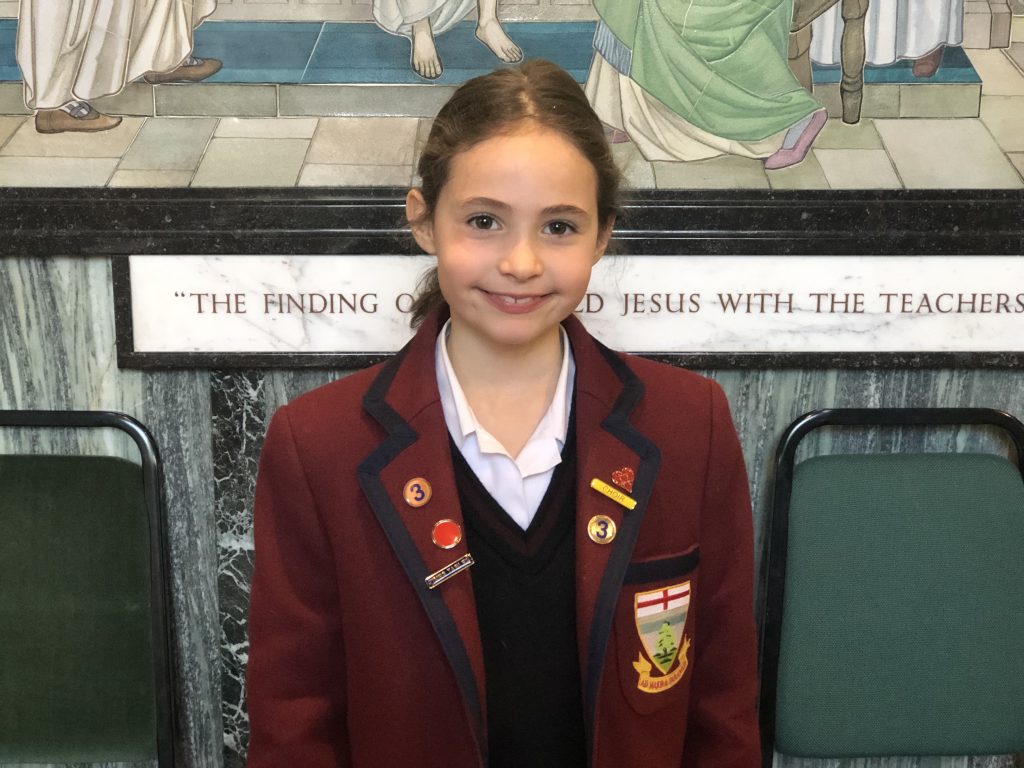