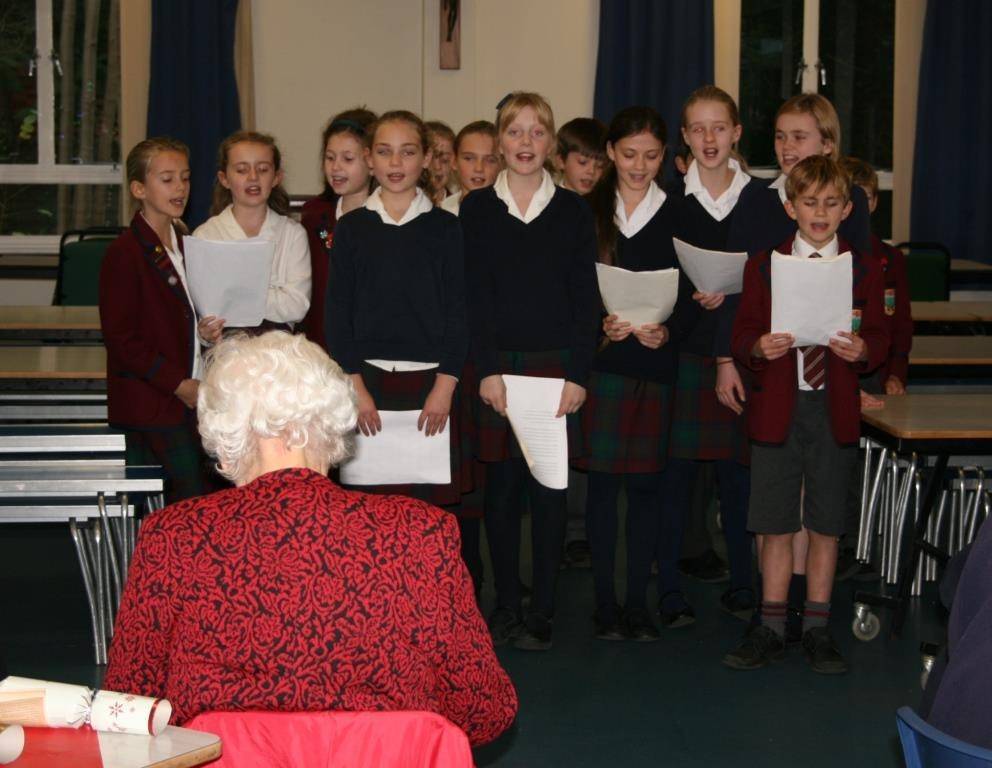 On Tuesday 1st December, we invited local elderly residents to join us for the final dress-rehearsal of the Pre-Prep Nativity, “It’s A Baby!”, followed by afternoon tea. Pre-Prep were wonderful and received many compliments from our guests. Following the Nativity, Mrs Darg and her team provided a luxurious tea which was served by members of the Junior Choir. The choir also sang a selection of carols, much to the delight of our visitors. Thanks to everyone involved in the organisation of this lovely afternoon-Mr Shreeve for the booking, Mrs Darg and team for tea, Pre-Prep, the Junior Choir and Mr Wardell for the music,  Mrs Peek and Mrs Coulson  for driving the minibuses and Mr Gaszka for the plants that we gave as gifts to our guests.

On Wednesday 2nd December it was tissues at the ready as proud parents, grandparents and carers packed the chapel to watch their Pre-Prep children perform their nativity. It was easy to see the hard work the children had put in as they clearly delivered their lines and sang their many songs with gusto.

Year Two provided the narrators of this traditional nativity story. Conrad, the grumpy Innkeeper, was kept busy welcoming visitors to Bethlehem from far and wide. Year One “Knocked at the Door” and sang beautifully.  Next to arrive, seeking shelter, were a very tired Mary and Joseph. But oh no, the only available space was the stable with the animals, not a five-star hotel but warm and cosy. Sophie and Jack performed a very heart warming solo, that brought a tear to many an eye.

Next, the Year Two shepherds on the hillside gathered their very well behaved sheep, played by the Reception boys, and followed Lily, the star.  A heavenly host of Year Two and Reception angels twinkled over the stable and the older girls delivered a polished solo. Also following the star were the Year Two Wise Men with their pages from Reception, who had travelled far to deliver their gifts and worship the new baby, the one to be King.

An extra “ahh” factor was added by the children from Kindy who sang “Away In A Manger” complete with beautiful actions and wonderfully handmade crowns. 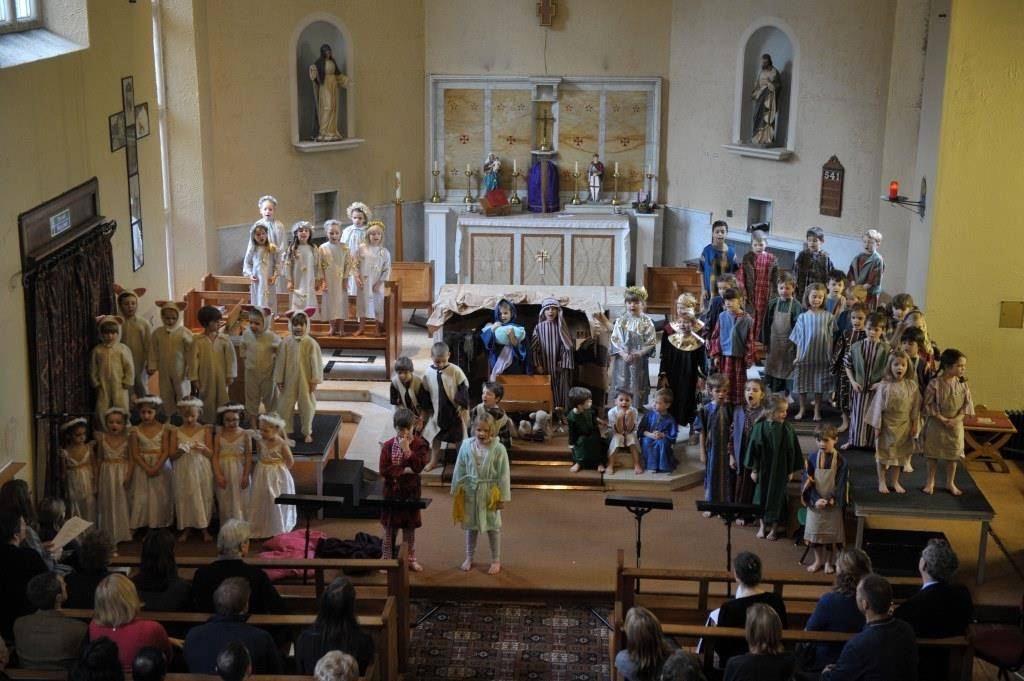 It is part of the ethos of our school to build confidence in our children by encouraging them to participate in our productions. It was plain to see that the children very much enjoyed performing and that they truly understood the nativity story and the wonder of a baby being sent to be our Saviour.

Special thanks for all the rehearsals, costumes and props to all the Pre-Prep staff and the musical genius that is Mr Wardell.