We are the cosmos made conscious and life is the means by which the universe understands itself. 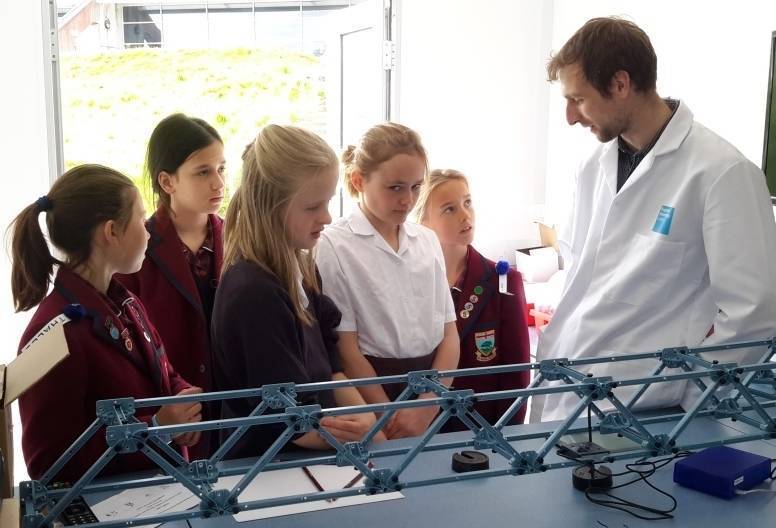 After a competition laid out from Mrs Humphreys, the scene was set for a day out at Winchester Science Centre.

With 16 students from a combination of sets and year groups, we headed off for a morning of STEM (science, technology, engineering and maths), museum exhibits and the opportunity to display the work produced for our school science fair, as well as taking a look at what other schools had produced.

On arrival, we went straight into the planetarium, in which we were made to contemplate the terrifying scale of the universe. If you are wondering what we mean take a look for here. We learnt about navigation, human exploration as well as the search for life elsewhere in the universe.

After our session, exploring the known universe, further challenges were set. We had the opportunity to gain a small prize by, collecting stamps from the stalls around the centre. These ranged from; reaction testing, building our own torch, discussing the forces behind bridges to the code behind various robots as well as samples of tissues under digital microscopes.

We had a wonderful time!