Children were learning about Parkinson’s last week. The awareness week was organised by the Head’s wife, Mrs Niki Oldroyd who was diagnosed with the condition at the age of 25 in 1992.

“My particular challenges with Parkinson’s are in initiating movement (usually walking) and freezing, where my brain is saying go but my legs are saying no. This causes lack of balance, lack of coordination and often falls. I am very aware that the children see this when I am around the School and may be confused and worried.” 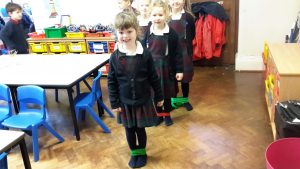 The week’s events started with an exciting Monday Assembly, led by Mrs Oldroyd and Parkinsons UK volunteer speaker, Valerie Box. Throughout the week, the children attended interactive sessions, designed to give them an understanding of the main symptoms of Parkinson’s – slowness, stiffness and tremor. As much as possible the symptoms were simulated, allowing the children a glimpse into the world of the 145,000 people in the UK who have the disease (1.2% of people with a diagnosis of Parkinson’s are under the age of 50). “We practised drinking from a cup, realising if we had the shakes we would find drinking without spilling it very difficult,” said Aria (3R). We also found it hard to open a purse and take money out while wearing gloves to feel what it is like to have clumsy fingers”. Luke (3R), commented, ” We have all enjoyed an amazingly interesting week”.

The week culminated on Friday 24th January in a Use Your Head for Parkinson’s event to raise funds for Parkinson’s UK. Children and teachers were encouraged to donate £2 and wore something silly on their head. From wonderful wigs to silly hats and crazy hair bands, the whole school community supported the event, raising over £500.

“Our children learnt about Parkinson’s at a level suited to their age, understood the key symptoms and the best way to help, while also having a fantastic day of fundraising fun. There was some spectacular headwear. Events such as this allow our children to demonstrate their compassion towards others, both in school and the wider world” said Mr Oldroyd, Head of Barrow Hills. “This week has been a great success and the children now have an insight into what it is like to live with a condition such as Parkinson’s”.

More events are being planned including a series of talks highlighting both physical and mental wellbeing, for both current parents and the local community. 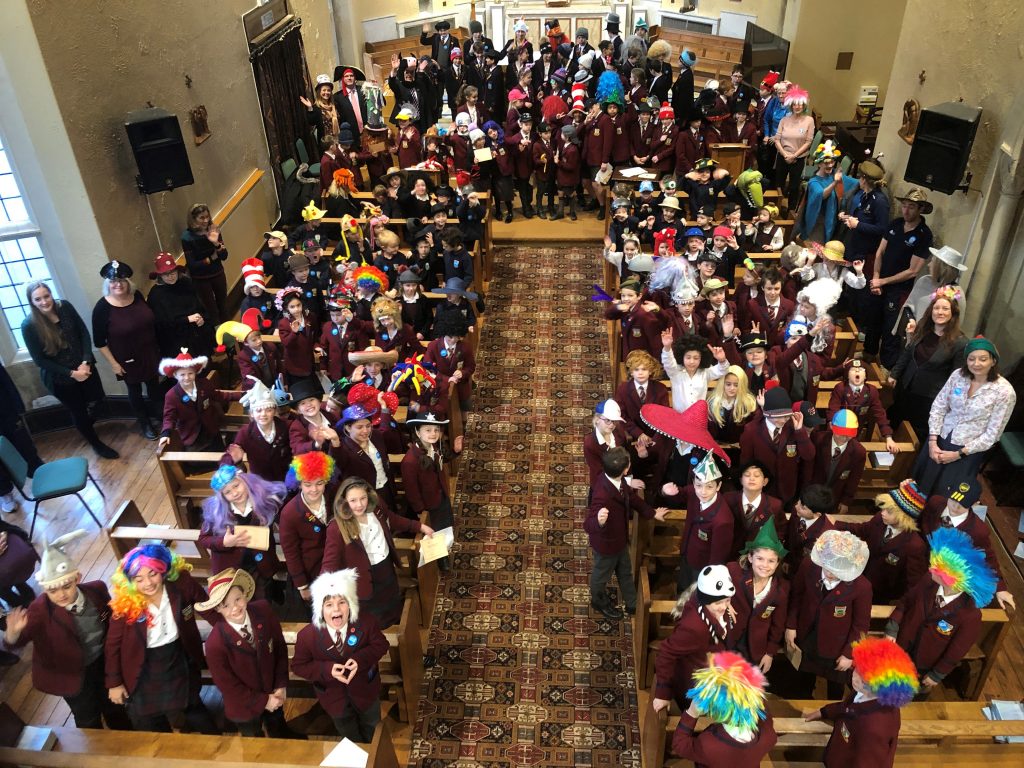 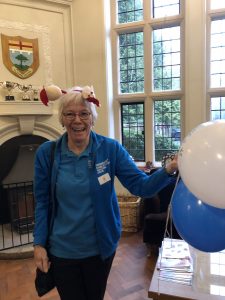 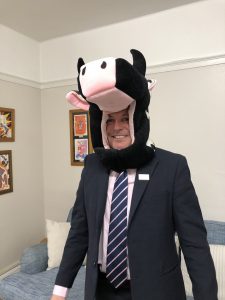 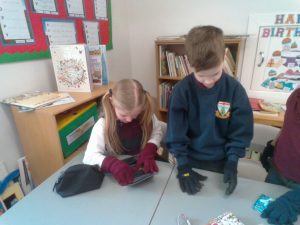 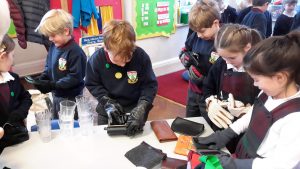